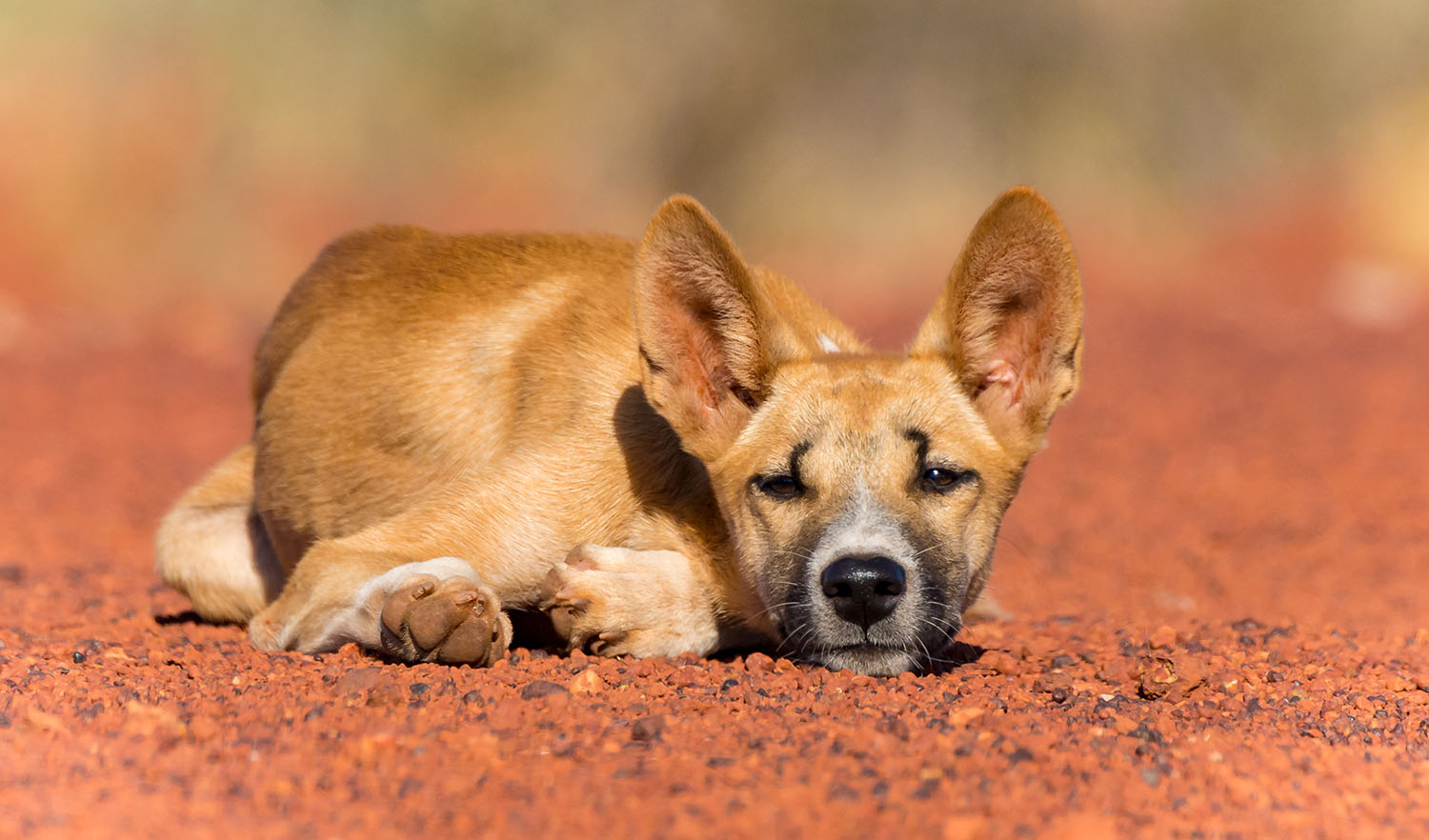 leading researchers have confirmed in a new study that the dingo is actually unique.

Following previous analyses of dingo skull and skin specimens to come to the same conclusion, these latest findings provide further evidence of specific characteristics that differentiate dingoes from domestic dogs, feral dogs, and other wild canids such as wolves.

According to a Report published in Science Daily the finding that a dingo is a dingo, and not a dog, offers an opposing view compared to a another recent study that the Government of Western Australia used to justify its attempt to declare the dingo as ‘non-fauna’, which would have given more freedom to landowners to kill them anywhere without a license.

Co-author Professor Corey Bradshaw of Flinders University in South Australia says the classification of dingoes has serious consequences for the fragile ecosystems they inhabit, and state governments are required to develop and implement management strategies for species considered native fauna.

“In fact, dingoes play a vital ecological role in Australia by outcompeting and displacing noxious introduced predators like feral cats and foxes. When dingoes are left alone, there are fewer feral predators eating native marsupials, birds and lizards.”

“Dingoes can also increase profits for cattle graziers, because they target and eat kangaroos that otherwise compete with cattle for grass in semi-arid pasture lands,,” says Professor Bradshaw.

“The dingo has been geographically isolated from all other canids, and genetic mixing driven mainly by human interventions has only been occurring recently,” Dr Smith says.

“Further evidence in support of dingoes being considered a ‘wild type’ capable of surviving in the absence of human intervention and under natural selection is demonstrated by the consistent return of dog-dingo hybrids to a dingo-like canid throughout the Australian mainland and on several islands.”

“We have presented scientifically valid arguments to support the ongoing recognition of the dingo as a distinct species (Canis dingo), as was originally proposed by Meyer in 1793.”

Dr Smith says little evidence exists to support the notion that any canid species are interchangeable with dingoes, despite the fact that most canids can successfully interbreed.

“There is no historical evidence of domestication once the dingo arrived in Australia, and the degree of domestication prior to arrival is uncertain and likely to be low, certainly compared to modern domestic dogs.”

“We show that dingoes have survived in Australia for thousands of years, subject to the rigours of natural selection, thriving in all terrestrial habitats, and largely in the absence of human intervention or aid.

“The dingo is without doubt a native Australian species,” concludes Professor Bradshaw.