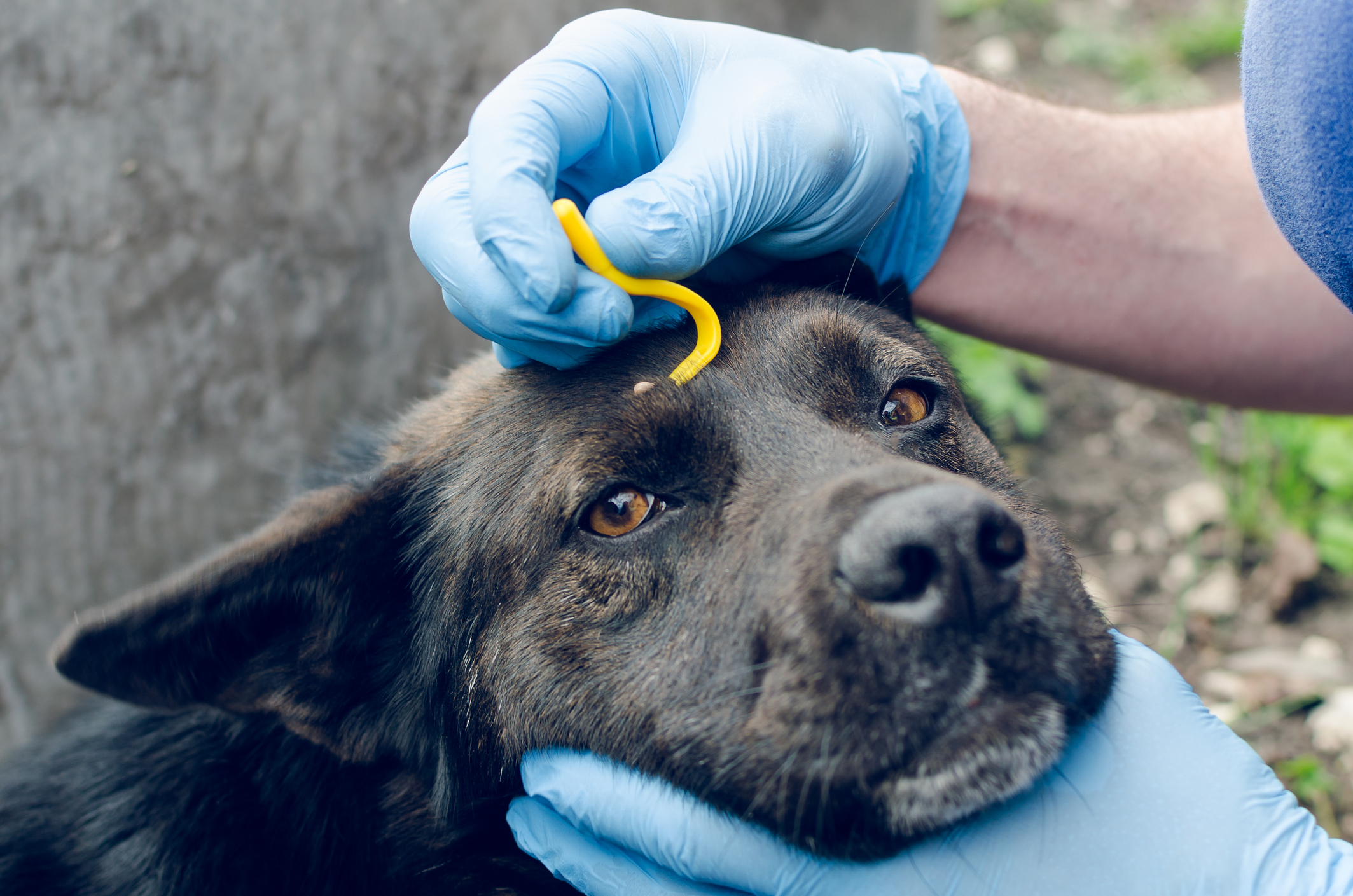 New Delhi, February 18, 2020: Tick bites in dogs are a common problem but a serious one. For they can irritate your pet and transmit disease, it’s important to give your dogs flea and tick preventative medications, check them for ticks after they’ve been outdoors and remove any ticks that have become attached.

Types of ticks
Blacklegged deer tick. This tick species is well-known for carrying Lyme disease, which can be transmitted to both dogs and humans. However, it can also cause canine anaplasmosis.

Lone star tick. The lone start tick, along with the American dog tick, carries a pathogen that causes tularemia. This tick species can also transmit Ehrlichiosis in humans and dogs and, in humans, southern tick-associated rash illness (STARI), which has symptoms similar to Lyme disease.

Brown dog tick. The brown dog tick has been known to transmit the organism that causes canine babesia — a mild infection of a dog’s red blood cells that can be more severe in young animals.

All tick bites. Tick bites can cause irritation and sometimes become infected.

Checking for ticks
Tick prefer to attach themselves in areas that are warm, protected and have thinner skin, but they can be found anywhere on your dog’s body.

Common attachment locations include:
Between back legs (groin)
Under front legs
Around eyes
In and around ears, including the small pocket on your dog’s ear flap
Under collar
Between toes
Around tail
In between any skin folds
How to remove a tick from your dog
Once you find a tick on your dog, remove it immediately to prevent the spread of disease. Follow these steps:

Use a pair of fine-tipped tweezers to grasp the pest and pull upwards with firm, consistent pressure. Be careful not to squeeze the tick too hard when removing it as it could regurgitate potential pathogens into your dog through the bite site. Additionally, don’t apply anything to the tick before removal, including oils, petroleum jelly, heat or fire, paint or nail polish remover.

After the tick is removed, double-check the bite site on your dog to make sure you didn’t leave part of its mouth behind, which could cause infection. Completely sterilize the wound left behind at the bite site. Use a match to burn the tick, smother it with mayonnaise or freeze it.