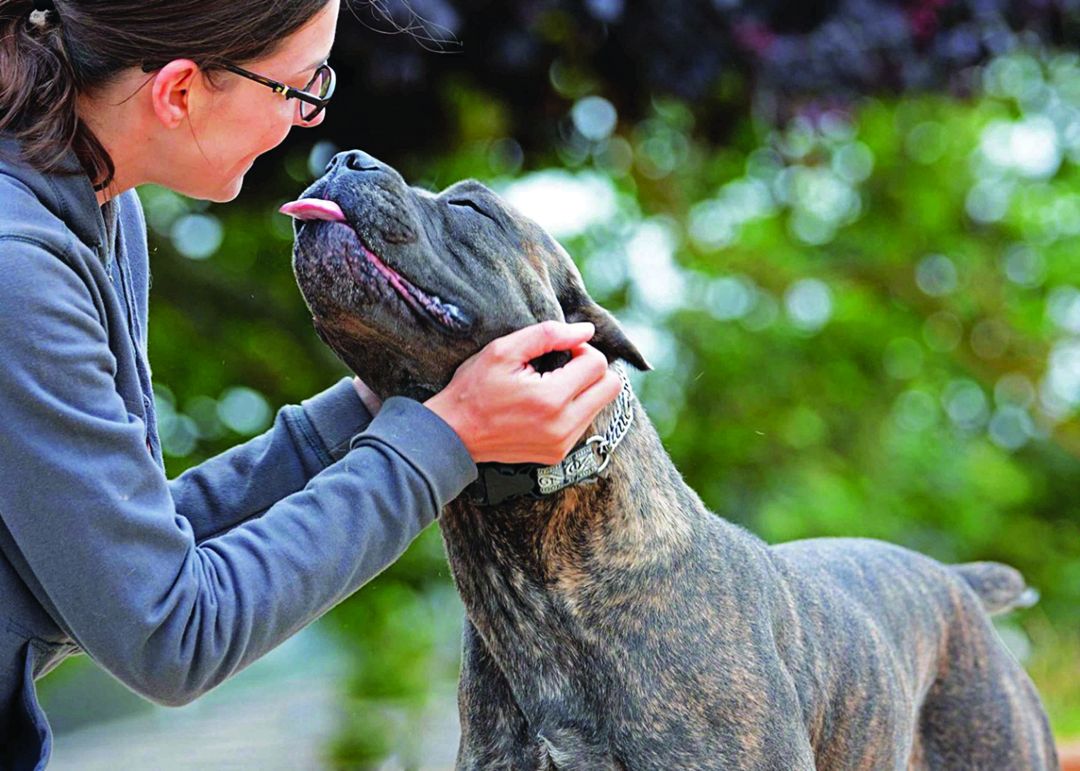 76 per cent of dog people prefer to spend time with their dogs over people.

Toronto, May 3, 2019: Canadians do not value their dogs less than their family members. A recent study says like other expenses they consider their dog’s expenditure in their major financial decisions. The largest network of 5-star pet sitters and dog walkers Rover.com released “The Secret Lives of Cat People and Dog People” report, which investigates how having a cat, a dog or both affects Canadians and the relationships we cultivate with our pets. The data revealed that cats and dogs occupy a familial role in pet parent’s lives, affecting purchasing and financial decisions like buying a home (42 per cent), buying a car (40 per cent) or choosing furniture (37 per cent).

Report Says
The Secret Lives of Cat People and Dog People report includes responses from more than 800 pet owners across Canada. The report included dog owners, cat owners, and those who own both. Overall, the data revealed that the human-dog relationships and human-cat relationships are different, but equally devoted. Dog people are 39 per cent more likely than cat people to admit they are bothered when their pet cuddles with other people.Cat people admit to talking to their pets 6-10 times a day, whereas dog people talk to their pets 1-5 times per day.

Dog people love singing to their pets, with 88 per cent making up new songs all the time or singing to their pet at least sometimes. Along with that Cat and dog people love to take pictures of their pets and 75 per cent indicate that up to half of the photos on their phone are of their pets. Further the majority of both dog (84 per cent) and cat (72 per cent) people admit they say hello to their pet before their family when they get home.Nearly three quarters (72 per cent) of cat and dog people said their pets are spoiled and always take over the couch or bed. Kitten cuddles: Cat people varied between 1-2 hours (42 per cent) and 3-7 hours (28 per cent) of cuddling per day, whereas dog people were firmly 1-2 hours a day (67 per cent).