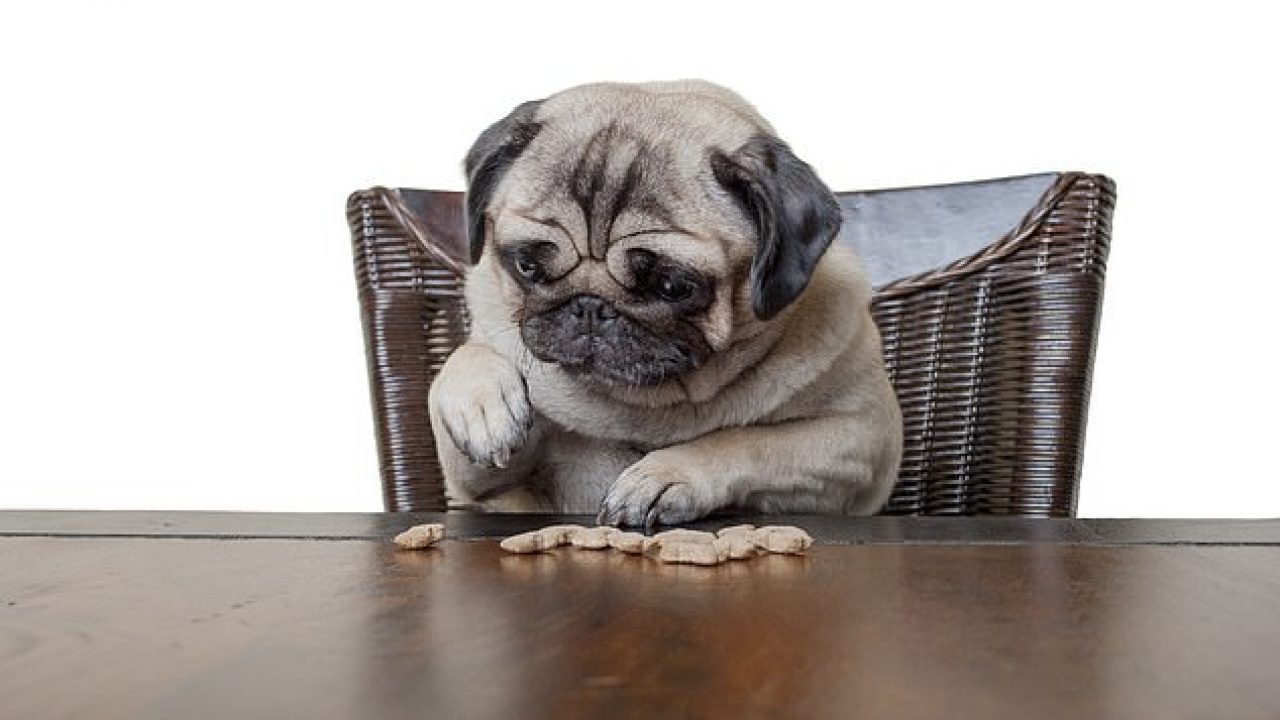 Much like humans dogs can sense how many meals they are provided.

New York, December 19, 2019: Dogs may not be able to count to 10, but even the untrained ones have a rough sense of how many treats you put in their food bowl. That’s the finding of a new study, which reveals that our canine pals innately understand quantities in much the same way we do.

The study is “compelling and exciting,” says Michael Beran, a psychologist at Georgia State University in Atlanta who was not involved in the research. “It further increases our confidence that are ancient and widespread among species.”

As reported by Sciencemag.org the ability to rapidly estimate the number of sheep in a flock or ripened fruits on a tree is known as the “approximate number system.” Previous studies have suggested monkeys, fish, bees, and dogs have this talent. But much of this research has used trained animals that receive multiple tests and rewards. That leaves open the question of whether the ability is innate in these species, as it is in humans.

In the new study, Gregory Berns, a neuroscientist at Emory University in Atlanta, and colleagues recruited 11 dogs from various breeds, including border collies, pitbull mixes, and Labrador golden retriever mixes, to see whether they could find brain activity associated with a sensitivity to numbers. The team, which pioneered canine brain scanning (by getting dogs to voluntarily enter a functional magnetic resonance imaging scanner and remain motionless), had their subjects enter the scanner, rest their heads on a block, and fix their eyes on a screen at the opposite end (see video, above). On the screen was an array of light gray dots on a black background whose number changed every 300 milliseconds. If dogs, like humans and nonhuman primates, have a dedicated brain region for representing quantities, their brains should show more activity there when the number of dots was dissimilar (three small dots versus 10 large ones) than when they were constant (four small dots versus four large dots).

Eight of the 11 dogs passed the test, the team reports today in Biology Letters. Intriguingly, slightly different brain regions lit up in each dog, likely because they were different breeds, Berns says.

“The findings aren’t surprising” because “several studies have demonstrated” this ability “behaviorally” in dogs,” says Krista Macpherson, a canine cognition researcher at Western University in London, Canada. Still, she says, the study is likely to be of interest to dog trainers, because it suggests dogs may pay more attention to the number of items—as a reward, for example—presented rather than the volume of items.

Dogs and humans are separated by some 80 million years of evolution, Berns notes. So this discovery “provides some of the strongest evidence yet” that most mammals are born to count, if not to do higher math.