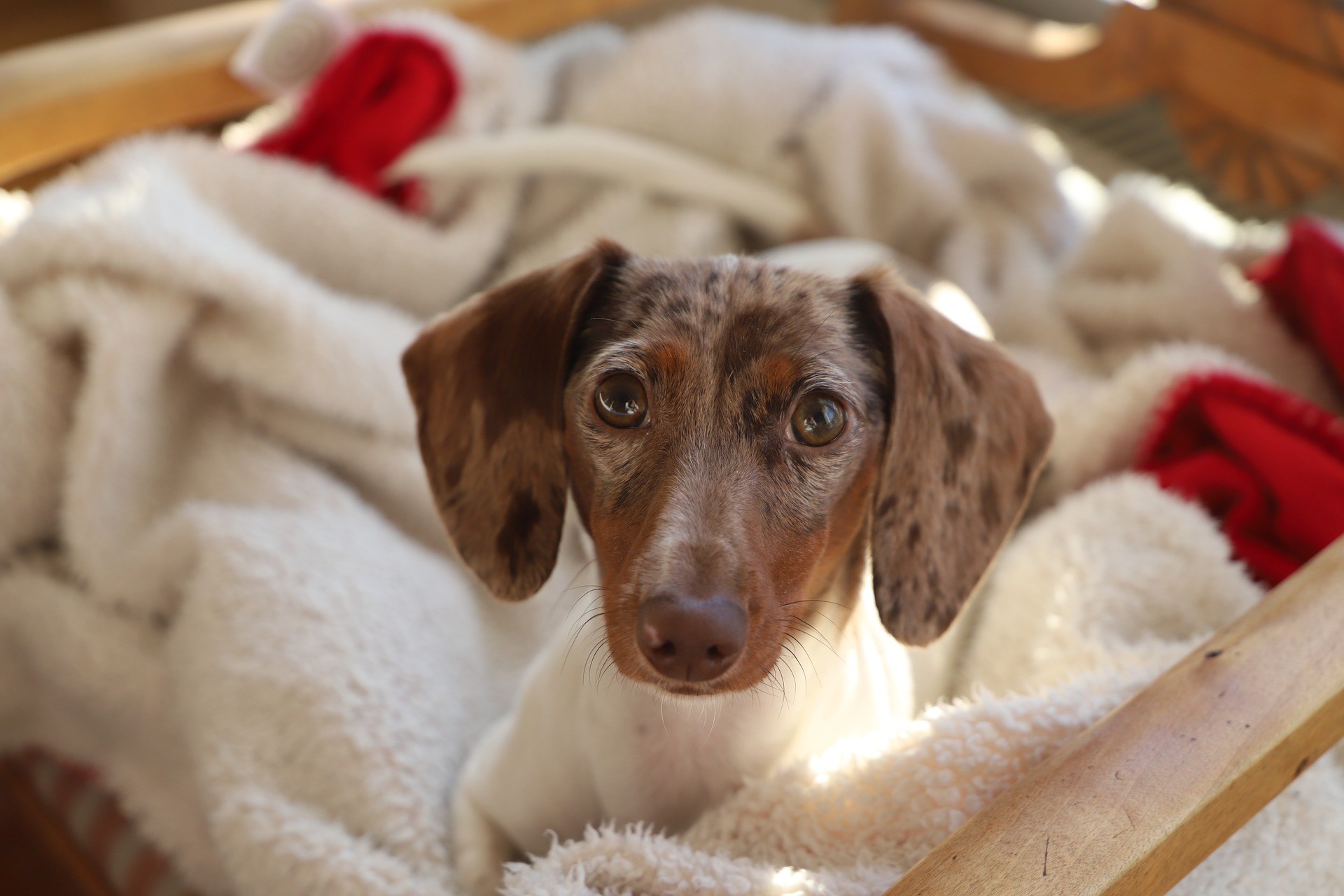 Dogs can be vaccinated against the cruel and potentially fatal disease, but there is no cure if they are infected

The shocking death of Gir lions from suspected canine distemper has once again brought the focus on the deadly virus. Spread from dogs in the wild, this is the same virus that had wiped out 1,000 lions from Tanzania’s Serengeti sanctuary in 1994. Scientists at the Indian Council of Medical Research’s National Institute of Virology in Pune said at least 21 lions in Gir sanctuary were infected with the virus. As many as 23 lions have recently died at the sanctuary. Distemper in dogs, which is highly contagious, is sometimes fatal disease that is seen in canines worldwide. Though its prevalence has diminished greatly due to vaccination, distemper cases and outbreaks are still seen sporadically. Distemper is classified as a Morbillivirus virus, which makes it similar to measles in humans, the Phocine virus in seals, and the Rinderpest virus in cattle. Although canine distemper can affect a dog at any age, it is most commonly found in puppies and elderly dogs that have not been vaccinated or immunized against the virus. It is spread through the air and a dog can contract through either direct or indirect contact with an infected dog. The distemper virus attacks a dog’s lymph nodes and tonsils first. After about a week, it then moves to the respiratory, urogenital, gastrointestinal, and nervous systems where the chances of survival are somewhat reduced. Puppies and adolescent dogs who have not been vaccinated are most vulnerable to the distemper virus. They are typically rescues with unknown vaccination histories or have been bought from pet stores. Puppies younger than seven weeks, born to mothers who haven’t been vaccinated against the virus, are extremely susceptible. That’s the reason vets tell you to keep the puppers of this age indoors.

The Symptoms: If you think your dog might have the distemper virus, you may start to notice several tell-tale signs. The first signs of canine distemper include sneezing, coughing and thick mucus coming from the eyes and nose. Distemper is an illness that worsens as it progresses. Therefore, a dog will experience different symptoms with each stage. Fever, lethargy, sudden vomiting and diarrhoea, depression and/or loss of appetite are also symptoms of the virus. In the initial stages of the disease, the major symptoms include high fever (≥103.5 ° F, or 39.7° C), reddened eyes, and a watery discharge from the nose and eyes. Not all dogs become seriously ill, and those with a strong immune system may even fight off the distemper virus altogether. The seriousness of the infection depends on age (puppies are more vulnerable), the dog’s health and the strain of the virus. Animals usually become infected by direct contact with virus particles from the secretions of other infected animals (generally via inhalation). Indirect transmission, carried on dishes or other objects, is not common because the virus does not survive for long in the environment. The virus can be shed by dogs for several weeks after recovery.

The Prevention: Vaccination is effective at preventing distemper. Puppies are typically vaccinated starting at 6 weeks of age and at regular intervals until they are 14 to 16 weeks old (as with other vaccines, the presence of antibodies received from the mother can interfere with vaccines so a puppy is not considered fully protected until the final vaccine in the series has been given). Vaccination should be repeated a year later, then at regular intervals. Your vet will discuss an appropriate vaccination schedule for your dog based on your dog’s history and risk factors. Until puppies have received all the vaccinations in the series (at 14 to 16 weeks) it is prudent to be careful about exposing them to unknown dogs such as at dog parks to avoid exposure to the virus as much as possible.

The Treatment: Canine distemper is unfortunately an incurable disease. But, while it can be a fatal illness in some cases, recovery is still possible. Ultimately, a dog’s chances of surviving the distemper virus depend entirely on the strength of her immune system and the strain of the virus she contracted. Because distemper is incurable, no medications can help it. Therefore, treatment is instead focused on alleviating the accompanying symptoms and making the dog as comfortable as possible. Treatment options will usually involve intravenous fluids if she is dehydrated, anorexic, or has diarrhoea. If the dog is having seizures, then potassium bromide or Phenobarbitals may be prescribed. Antibiotics may also be prescribed if the dog has a secondary bacterial infection, which is common among distemper patients. As always, be sure to inform your veterinarian about any medications or supplements your dog is currently taking so your vet can make the best treatment decision for your pet’s unique case and help reduce the risk of a potential drug interaction.

Home Care: Dogs suspected of having distemper should be isolated from other dogs, and the other dogs should be vaccinated if they are not currently vaccinated. The canine distemper virus does not typically survive long outside the body so thorough disinfection of the home is not as critical as with some other viruses; routine cleaning with any disinfectant should be sufficient. Check with your vet for recommendations on waiting times to introduce a new puppy to a household with a dog that has been diagnosed with distemper.