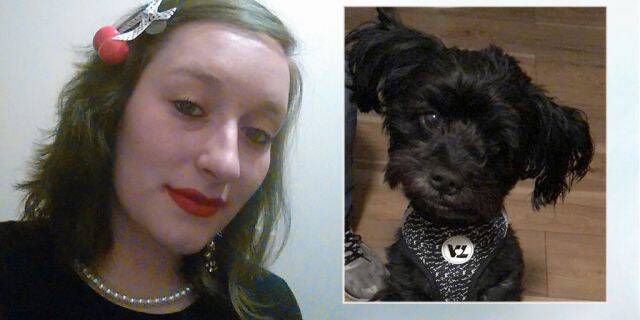 San Francisco, May 4, 2019: In a weird incident, America Airlines has apologized to a Virginia woman after accidentally flying her dog to the wrong city.

The woman’s dog, Roast Beast, was slated to fly in the cargo hold, as per Virginia First. However, before departing San Fran, airline staffers informed Dalton that the flight to Chicago wasn’t able to carry animals, according to Philly Voice. The woman and the American Airlines employees agreed that the best alternative would be for Dalton to fly to Dallas, so that Beast could fly on the same plane as her.
As reported by media, eventually landing in North Carolina, Dalton went to pick up her dog, but he was nowhere in sight.

Though a scan of Dalton’s bag tag indicated that Beast was, in fact, on the flight from Chicago, the dog was not found on the plane when it arrived, as per Virginia First.

Unable to locate the canine, airport officials eventually learned that the woman’s pet had been mistakenly placed on a nonstop flight to Philadelphia.Fortunately, an American Airlines staffer drove Beast to his owner hometown in Roanoke, and the pair were reunited on Wednesday afternoon.