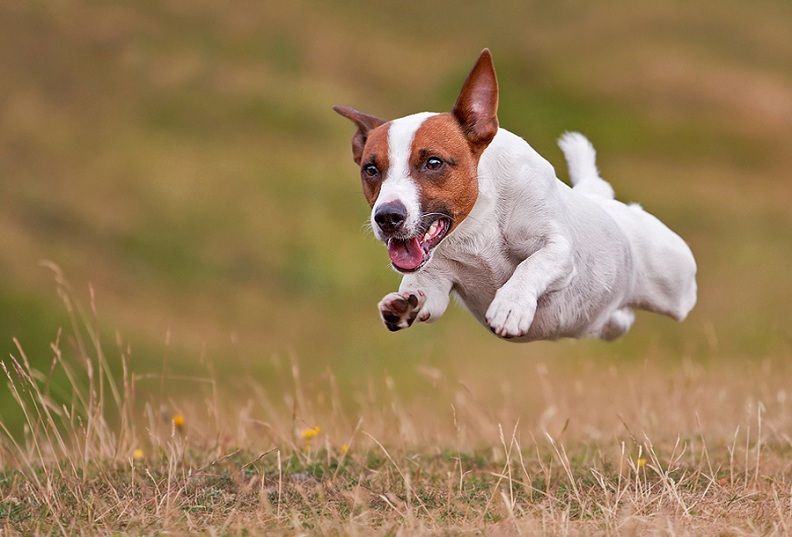 Uncertainty about Standards and Limitations.

As people peer into DNA for clues to health and heritage, man’s best friend is under the microscope, too.

Genetic testing for dogs has surged in recent years, fueled by companies that echo popular at-home tests for humans, offering a deep dive into a pet’s genes with the swab of a canine cheek. More than a million dogs have been tested in little over a decade.

The tests’ rise has stirred debate about standards, interpretation and limitations. But to many dog owners, DNA is a way to get to know their companions better.

“It put some pieces of the puzzle together,” says Lisa Topol, who recently tested her mixed-breed dogs, Plop and Schmutzy. Plop was the top-scoring mixed-breed, and Schmutzy also competed, in Saturday’s agility contest at the Westminster Kennel Club dog show in New York. Judging toward the coveted best-in-show prize begins Monday.

tedA test by Embark — which this fall became Westminster’s first DNA-testing partner — confirmed Topol’s guess that her high-octane pets are more Australian cattle dog than anything else. But Schmutzy’s genetic pie chart had surprise ingredients, including generous amounts of Labrador retriever and Doberman pinscher.

Huh? Topol thought at first. And then: Maybe Schmutzy’s love of water and fetching is her inner Lab coming out. And doesn’t she walk a bit like a Doberman?

“They are the dogs that they are,” said Topol, a New York advertising executive. “They’re unique, and they’re special.” But the testing “makes me understand them better.”

According to media reports, canine DNA testing for certain conditions and purposes goes back over two decades, but the industry took off after scientists mapped a full set of dog genes and published the results in 2005.

Wisdom Health, part of pet care and candy giant Mars Inc., launched a breed-identification test in 2007, added a health-screening option a few years later, and says it has now tested over 1.1 million dogs worldwide. Numerous other brands are also available.