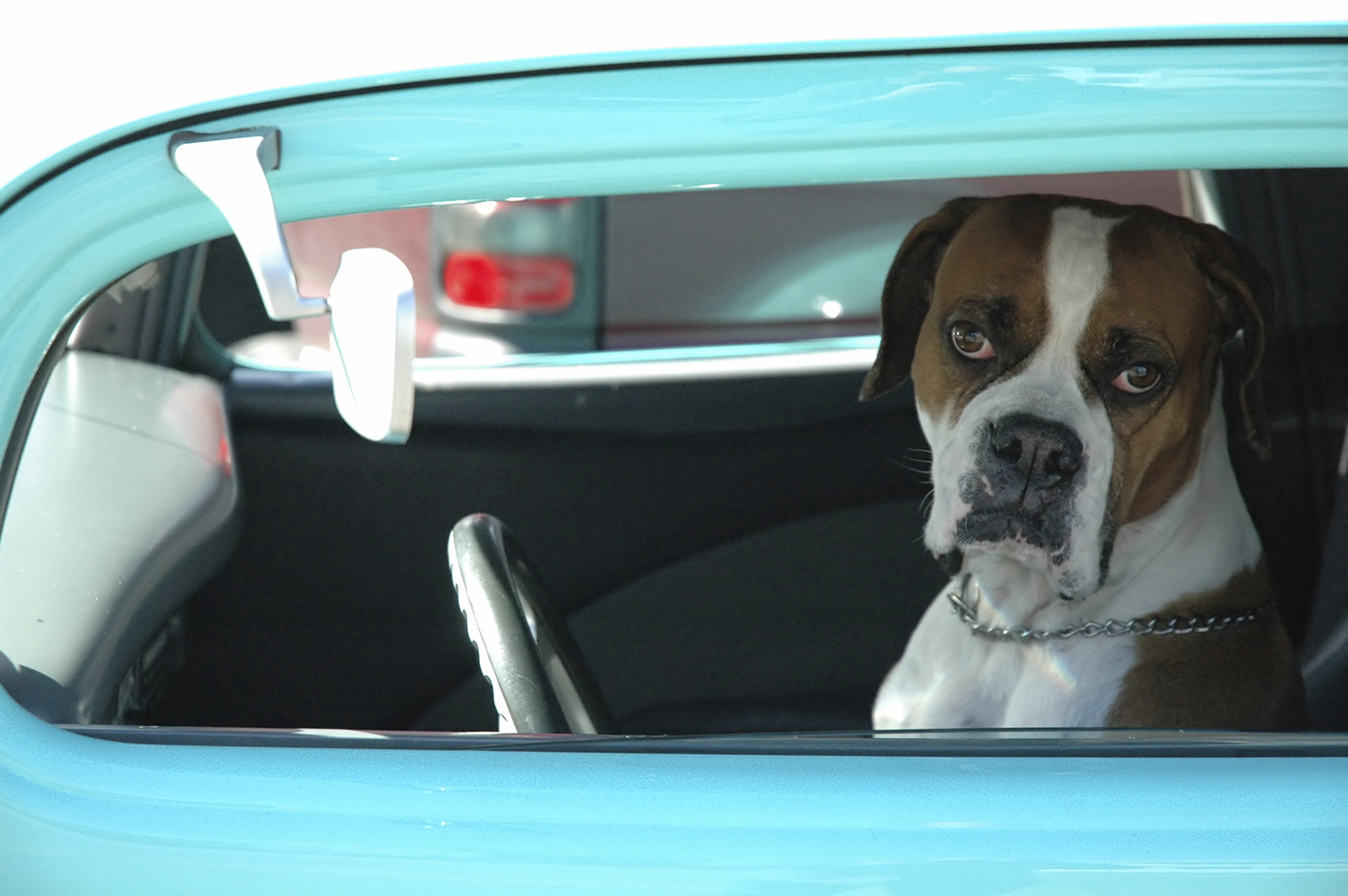 With summer approaching, it’s expected that most days will see temperatures 80 degrees or above.

With summer approaching, it’s expected that most days will see temperatures 80 degrees or above.

That can increase a car’s interior temperature to over 100 degrees within minutes. It is considered dangerous to leave your dogs in your car in these kinds of conditions. Ohio County Dog Warden Doug McCroskey Junior says that he’s already had to handle a few incidents in the last couple days with these hot temperatures. One dog was left outside in the 90 degree heat with no water. Another dog was left in a hot car for 45 minutes in a store’s parking lot. When Doug checked the car’s interior temperature, it was 124 degrees.

He says that people think leaving the window cracked makes it okay to leave them in the car, but in actuality, it doesn’t. McCroskey Jr. says, “with one window cracked you get no air flow. You’re allowing some of the heat out, but you’re not allowing any fresh air in, so the temperature’s not dropping inside the car. Even with the window’s cracked like yesterday, even with windows cracked all the way around the vehicle, you’re still not getting enough air flow in, and for what the temperature build-up is in the car.” Temperatures in a vehicle can exceed 100 degrees within 10 minutes when it’s only 80 degrees outside. So Doug says the best thing to do is just leave your dog at home in the air conditioning.