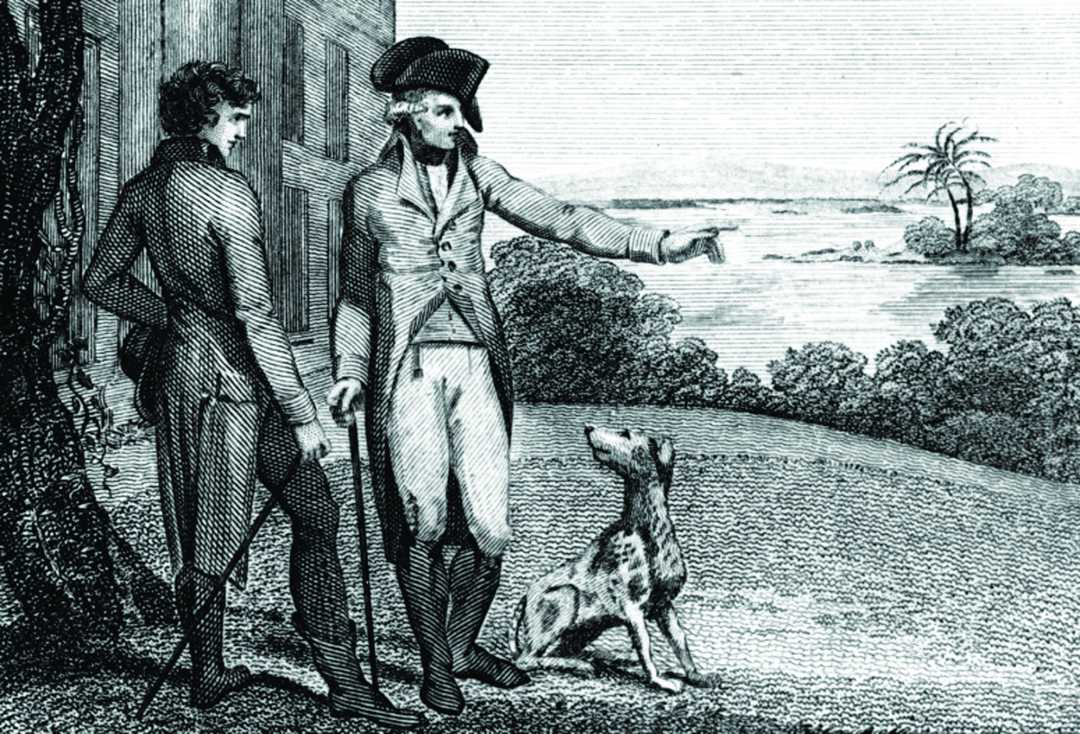 Soldier, statesman and a dog lover, George Washington wasn’t just one of America’s founding fathers, he is also known as the father of the American Foxhound

Imagine the Father of the USA whistling for his hound, Sweetlips, or rubbing the ears of his coach dog, a Dalmatian named Madame Moose. When it came to pooches, George Washington had a sense of humor – and a tender side, too. Commanding General of the Continental Army and later the first President of the United States, he had a life-long association with dogs. His major concern with them had to do with fox hunting, which was one of his great delights and passions. During his years in Virginia he would ride out with his dogs to hunt foxes every week and sometimes two or three times a week. As an educated and devoted farmer, Washington knew the basics of animal breeding and husbandry. With his usual painstaking care, he began to build a pack of hunting hounds. They became his hobby, and his passion.

Washington’s diaries are filled with his accounts of his dog breeding and eventually he created a unique breed of foxhound that he called “Virginia Hounds.” Washington’s feelings about these dogs can be detected in the names that he gave them. There was Sweet Lips, Venus, and Truelove. These shared a kennel with dogs named Taster, Tippler and Drunkard, but we don’t have time for a psychological analysis of another love that is perhaps indicated by these names. During his lifetime, he kept almost every group of dog recognised today by the American Kennel Club. He probably had about 50 or more dogs and although he is best known for his hunting dogs, his journals and letters show that he had many types of dogs throughout his life. Records show that he owned French hounds Tipsy, Mopsey, Truelove, and Ragman – just to name a few. Greyhounds, Newfoundlands, Briards, and various types of spaniels, terriers, and toys also called the estate home. Records from 1786 reveal that he paid 12 shillings for a “coach dog” (a dalmatian) named Madame Moose. In August of the following year, he purchased a male coach dog to breed with her. He noted the event in his diary: “A new coach dog for the benefit of Madame Moose; her amorous fits should therefore be attended to.”