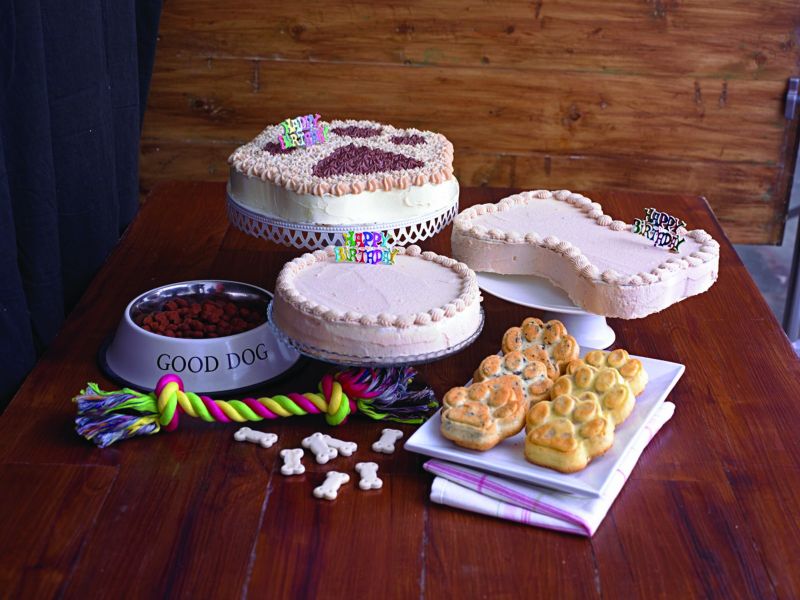 Ishmeet Chandiok is not only one of the first to launch a wet dog food line called Harley’s Corner, but also an expert on food that appeals to dogs. 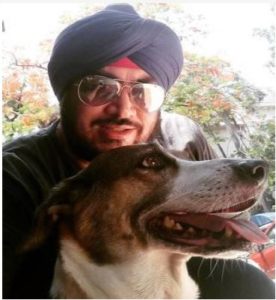 Ishmeet Chandiok is not only one of the first to launch a wet dog food line called Harley’s Corner, but also an expert on food that appeals to dogs. Ishmeet gets candid on how to ensure our pooches get a gourmet food experience. The genial giant, wears a tee that says pets are people too, which is further proof that he loves to be called the dog chef. “It is my social media identity. A project that started in Mumbai, Harley’s Corner is soon opening doors in Bengaluru following Ishmeet’s recent shift to the Garden City. Although he has been “a Mumbai boy all my life,” Ishmeet says the move to Bengaluru was a long time coming. “I love dogs, food and bikes. That is why the first dog I adopted is called Harley, after the bike. “I have been around pets for a long time. Dad was a Sikh and mum, a Parsi, so I have had the best of both worlds, as far as food and wit is concerned,” he laughs and adds: “They both had pets, so I grew up with a soft corner for dogs.” 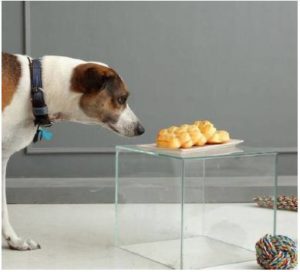 It was during his tenure with Kingfisher that he met Harley and his life changed for the better. “We adopted him from a construction site. He was part of a litter of six pups and the naughtiest of the lot. Whenever we visited the site, he was the first to come greet and play. We didn’t choose him, Harley chose us.” Harley is the CTO (Chief Tasting Officer) of the company. “If he eats it, it goes into production. I put a small menu together. At one point, I was known as ‘Bombay’s Doggie Dabbawalla’. I used the dabbawallas to deliver food daily. Once I hit a larger number, I knew I couldn’t do this from home. That’s when I looked at packaged food. Now my products have a shelf life of one year with no preservatives or additives and can be shipped.