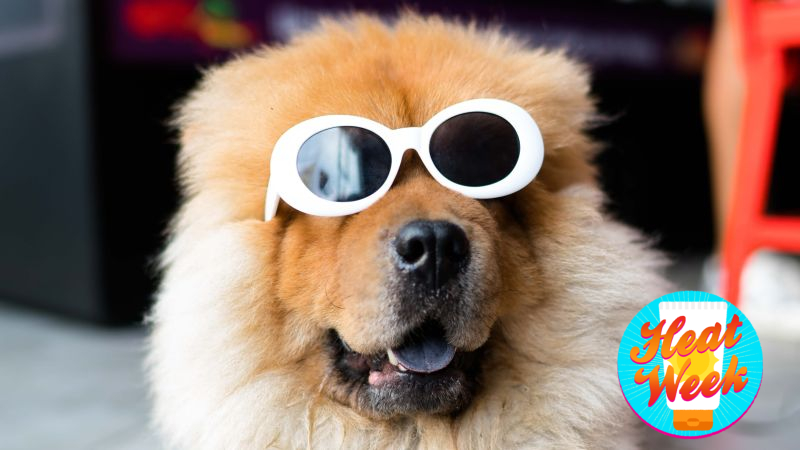 Intelligence may differ in every dog.

New York, August 14, 2019: Dogs are considered to be the most intelligent pets ever known. However we are still not informed about the level which they are actually capable of.

Research suggests, just like humans, each dog is different. So while scientists are working hard on collecting data about the way dogs experience the world, it’s important to remember that their findings aren’t designed to give you a blueprint to your particular pet. While you get to know your dog’s mind, remember that there are many different kinds of intelligence.

Some dogs might excel at gauging social situations, others might be adept at learning words, while still others might have great problem-solving abilities — or your dog might have some other cognitive skill entirely.
According to American Kennel Club, the prevailing view is that their social intelligence is evolutionary , that means over the thousands of years since wolves entered the human sphere and started to morph into the pets we know today, breeding has favored qualities that make dogs good companions to humans, such as friendliness and an affinity for us, which make them good at reading our behavior.