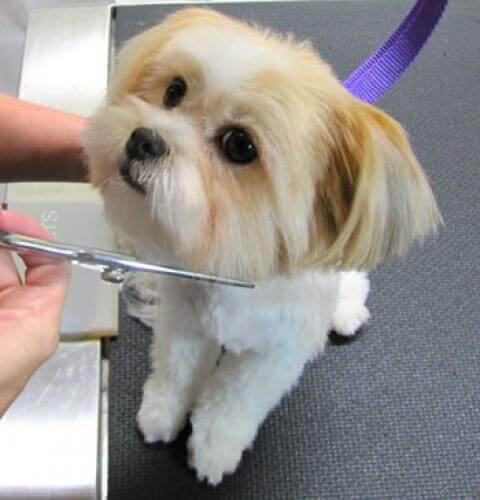 Canines pick up on these scents before a person even begins to feel sick.

According to a 19th century American humorist Josh Billings “A dog is the only thing on earth that loves you more than he loves himself” and a recent research has also proves they truly are.

Researchers who study canine cognition agree that it’s usually not just pet owners’ imaginations when they notice that their pups are more affectionate and attentive when they’re feeling under the weather. In fact they actually feel the pain of their master and try to comfort them to their best. “Dogs are preternaturally sensitive to changes in their people,” Alexandra Horowitz, the head of the Horowitz Dog Cognition Lab at Barnard College, said. “If a person is infected with a virus or bacteria, they will smell different.”

Dogs can even pick up on these scents before a person even begins to feel sick, according to Horowitz, thanks to their incredibly powerful sense of smell, they can have as many as 300 million olfactory receptors in their noses, as opposed to a measly 6 million for the average person.

Researchers in 2014 also found that dogs can pull clues from our voices to determine how we’re doing, physically, too. Canines apparently have an area of their brains similar to one found in humans that helps them to pick out emotional cues in the tone of a person’s voice.