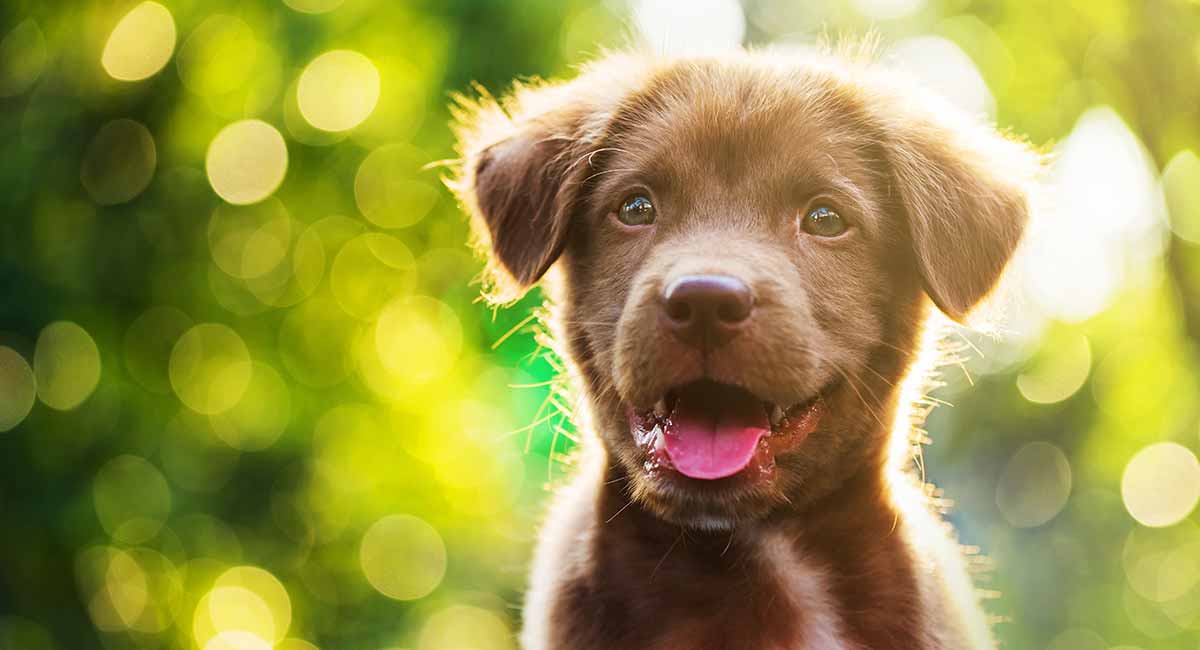 You may not always be able to teach an old dog new tricks but they’re smart enough to know that, according to a new study

Munich, October 11, 2019: Researchers at the DogStudies lab at the Max Planck Institute for the Science of Human History have found that dogs, like humans and chimps, are clever enough to know that sometimes they don’t have enough knowledge to solve a problem and will go out of their way to find information to help them.

The study, titled “Metacognition in dogs: Do dogs know they could be wrong?”, observed 48 dogs without the presence of their owners. The dogs ranged in the breed, age, and whether or not they had prior obedience training. Researchers, from the Max Planck Institute, then placed a reward behind one of two fences and tasked the dogs to find it. One of the major findings was that the dogs involved in the study checked more often when they did not know where the reward was hidden. This act of checking indicates that dogs are aware that they don’t know enough and need to explore more before making a choice. “We know that smell is very important for dogs and we could see that they were using it,” states co-author Juliane Bräuer. Researchers are aware, though, that more exploration is needed to definitively say whether dogs are aware of their intellectual strengths or weaknesses.

Some researchers argue that some animals, such as dogs, may only look for extra information when searching as a routinized, instinctual behavior, and not as a result of a metacognitive process. To control for this, Bräuer and Belger tested whether dogs show the so-called passport effect,” originally described by researcher Joseph Call. When humans are looking for something very important, for example, a passport, they will engage in more active searching and will check for it more often than if they are looking for something less important or generic. Great apes display this same behavior — they will search more for a high-value food.

Thus, Bräuer and Belger varied whether the dogs were looking for high- or low-value food, in order to test whether dogs also had the searching flexibility displayed in the passport effect. In another variation, they tested whether it made a difference to the dog when they had to search for a toy or for food. The dogs “checked” more often when they did not know where the reward was hidden. “These results show that dogs do tend to actively seek extra information when they have not seen where a reward is hidden,” explains Belger. “The fact that dogs checked more when they had no knowledge of the reward’s location could suggest that dogs show metacognitive abilities, as they meet one of the assumptions of knowing about knowing.” Additionally, the dogs did check more often for the toy than for the food in the first variation, suggesting that they do show flexibility in their searching and are not just engaging in a routine behavior. However, they did not check more often for the high-value food in the second variation, although they did look for it more quickly. Overall, the researchers concluded that the dogs, while showing some degree of searching flexibility, are not as flexible as primates.