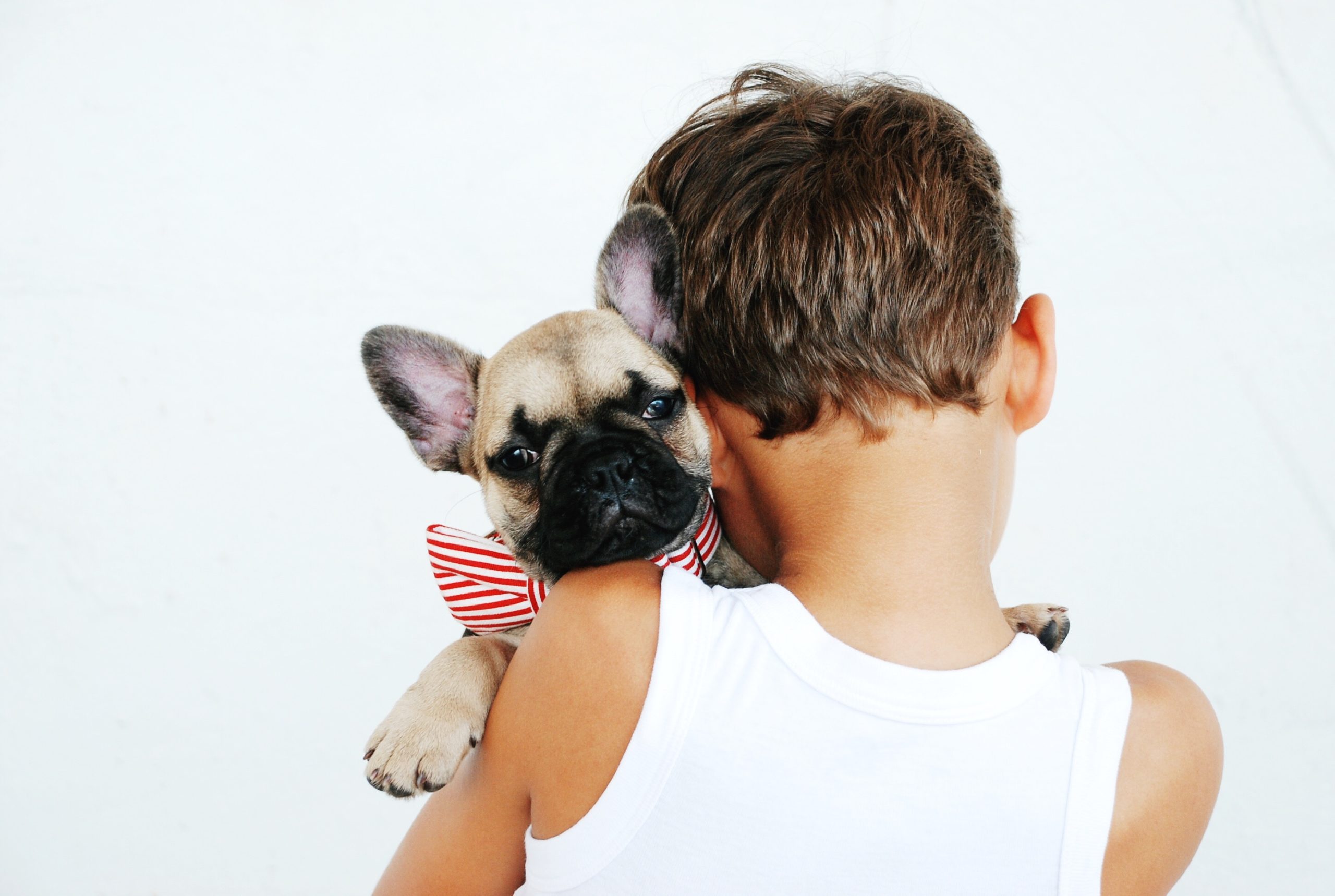 Cuddling dog for just a few minutes can reduce your cortisol levels.

Washington, July 18, 2019: The study found that those who were allowed 10 minutes of hands-on interaction with cats and dogs had lower cortisol levels after the petting sessions..

A recent study conducted by Washington State University scientists found that cuddling and stroking a cat or dog for just a few minutes can reduce your cortisol levels.“Just 10 minutes can have a significant impact,” Patricia Pendry, an associate professor in WSU’s Department of Human Development, said in a statement. “Students in our study that interacted with cats and dogs had a significant reduction in cortisol, a major stress hormone.”

These findings were published in AERA Open, an open access journal published by the American Educational Research Association, last month and are just starting to make the news this week.For this study, inspired by the “Pet the Stress Away” programs across college campuses, the scientists had 249 college students, separated into four groups, interact with cats and dogs in different ways.

The first group was immediately allowed to lovingly handle and play with cats and dogs for 10 minutes in a casual setting, while the second group had to watch others play with the animals. The third group watched a slideshow featuring images of the animals involved in the study and the fourth group was “waitlisted” and was told they would be allowed to see the animals after quietly waiting for 10 minutes without any stimuli.

Salivary samples were taken from all the participants both before their animal interactions and after. The study found that those who had direct contact with the animals showed significantly less cortisol levels than the other groups, even when members of the other groups started the study with low cortisol levels.

“We already knew that students enjoy interacting with animals, and that it helps them experience more positive emotions,” Pendry said. “What we wanted to learn was whether this exposure would help students reduce their stress in a less subjective way. And it did, which is exciting because the reduction of stress hormones may, over time, have significant benefits for physical and mental health.” According to Washington State University, this “first study that has demonstrated reductions in students’ cortisol levels during a real‑life intervention rather than in a laboratory setting.” To further their research, Pendry and her team are examining a four-week-long animal-assisted stress prevention program, in hopes they can discover how cat and dog petting can provide log-tern solutions to those suffering from high stress levels.