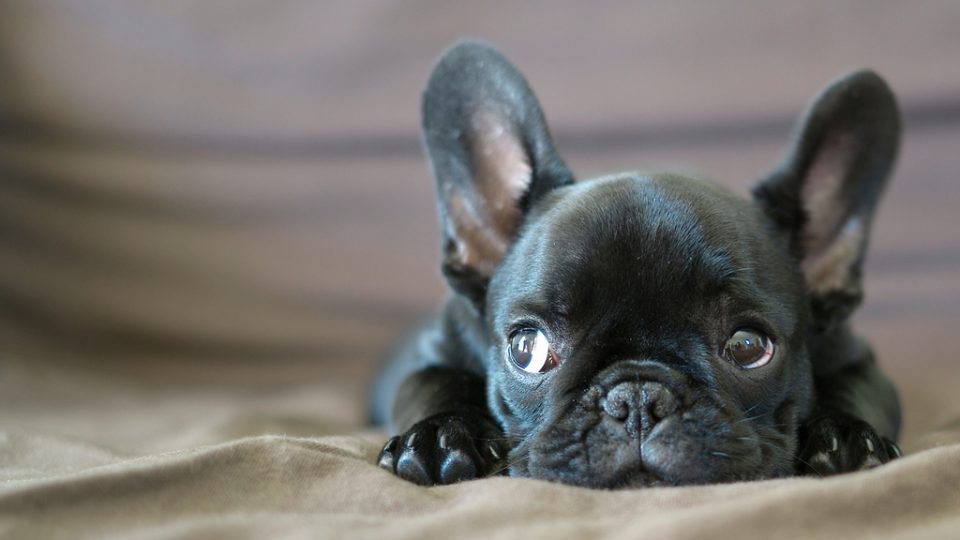 Intensive breeding is taking toll on these canines.

London, July 20, 2019: Bulldog owners are ignoring health warnings about the risks of intensive breeding, veterinary experts warn as they reveal around a fifth of short-muzzled dogs require corrective surgery.

A new study led by the Royal Veterinary College (RCV) reveals a host of problems among the increasingly popular breeds, including breathing difficulties, overheating and eye diseases.However, awareness among owners about the suffering faced by French and English bulldogs, as well as pugs, remains low.The academics found that while one fifth of short muzzled dogs in this study had undergone at least one corrective surgery, only nine per cent of owners consider their dog to be less healthy than average for their breed.

The French bulldog is now the UK’s most popular breed. Dr Rowena Packer, Research Fellow at the Royal Veterinary College and leader of the study, said: “With the UK experiencing a brachycephalic crisis, a greater understanding of the relationships between owners and dogs of these breeds is vital.“Emotional forces may trump rationality, with owners clearly loving their dogs but considering high levels of disease as healthy for these breeds.“With the welfare of many thousands of dogs at stake, along with emotional and financial burdens on their owners, research that unravels these complex relationships is much needed.”

Published in the journal Plos One, the study found that other common diagnoses amongst these breeds included allergies (27 per cent) corneal ulcers 15 per cent), skin fold infections (15 per cent), and airway obstruction (12 per cent).Owners were to some extent aware of such health problems in their own dog, with 17 per cent reporting breathing problems and 36.5 per cent reporting overheating.However, 71 per cent of owners still considered their dog to be in ‘very good health’ or ‘the best health possible.’