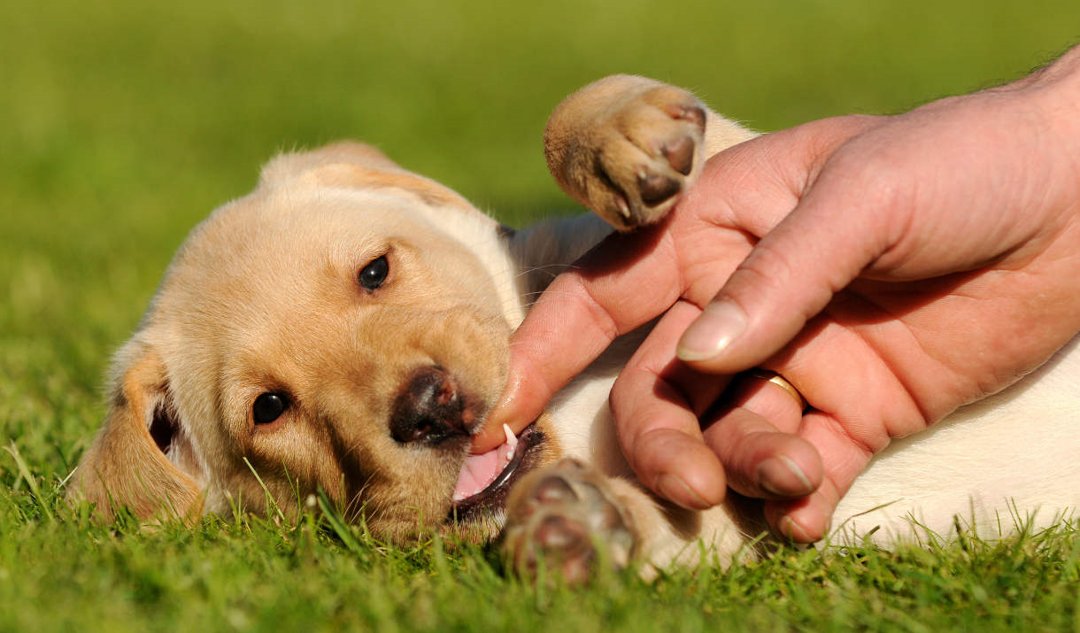 The findings, published in the journal PeerJ, indicate that short-term fostering temporarily reduces cortisol (stress hormone) levels and increases rest in shelter dogs.“We are trying to improve the lives of shelter dogs by helping them find loving homes,” said co-author Clive Wynne, Professor at the Arizona State University in the US.

According to the lead researcher, Lisa Gunter from the varsity, the sleepovers were like a weekend away from work as they provided a short break from the stress of living in a shelter.

Sleepover or fostering refers to bringing in a dog at home for a while with the goal of nurturing them. For the study, the research team tracked 207 dogs’ stress level by measuring cortisol before, during and after sleepovers.

Even though the five participating shelters were very different, the cortisol levels for all the dogs decreased during a sleepover. When the dogs returned to the shelter, their cortisol levels were the same as before, the team said. “It was an open question if it would be stressful for dogs to come back to the shelter after being away for a weekend but because of this study, we know a sleepover is a very welcome break,” said Debbie McKnight, Vice President at the Arizona Humane Society (AHS) in the US.

AHS was one of the five shelters that participated in the study. Because sleepovers reduced the dogs cortisol levels and increased their time at rest, shelters that do not currently have short-term foster programmes should give sleepovers a try, Gunter suggested.