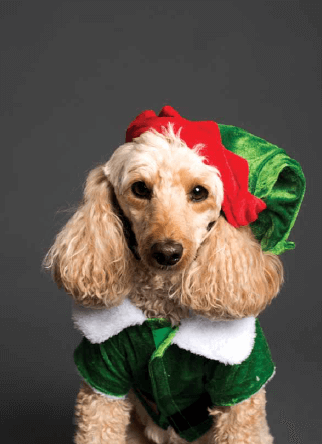 The cute economy is not only a network of cute content that people participate in making, sharing and circulating but also a multibillion-dollar business

Was one of the last DMs you received on Instagram a video of ducklings wearing flowers for hats, or floating in a sink full of water? An overly zealous cockapoo dancing on the couch with his human? A husky throwing a temper tantrum because he couldn’t come indoors?

If sharing cute animal content is your love language, you’re not alone — you are part of a bigger cultural phenomenon called the cute economy. From Buddy Mercury the beagle, who stands on his hind legs while howling and playing the piano, to fat cats that are embracing their curves, there’s no shortage of animal accounts on the social media platform. How widespread are these sorts of accounts, for people who perhaps don’t understand what we’re talking about? They are extremely widespread. If you search on Instagram #catsofinstagram or #dogsofinstagram, with cats and dogs obviously being the most prominent, you’ll get millions and millions of hits.

The cute economy is not only a network of cute content that people participate in making, sharing and circulating but also a multibillion-dollar business due to creators’ ability to monetize their content.

What is the cute economy?

Media researcher James Meese defines the cute economy as the creation and circulation of user-generated content depicting entities (animals, babies, plants, objects, etc.) that are perceived to be cute. Still not clear enough? Well, let’s give the term a proper definition: the cute economy refers to revenue being generated off of content that features cute and adorable things – typically cats, dogs, or babies; not to imply that we consider any of these three categories as “things”, but let’s keep moving on. With cat videos having more or less made over half of YouTube’s lifeblood back in the early-to-mid 2010’s, and Instagram full to the brim with dog accounts, there’s a lot of love to go around. Of course, where there’s attention being paid, there’s an investor looking to cash in.

While researchers and journalists have shed light on this social media phenomenon, sharing cute animal photos is not new. Over 100 years ago, photographer Harry Whittier Frees was creating novelty postcards of anthropomorphic animals. 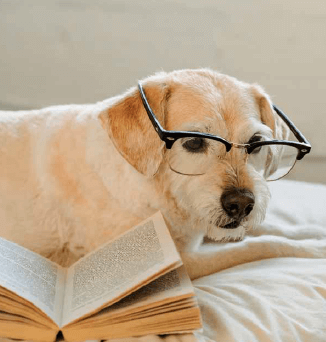 The cute economy truly formed after ad revenue became a more accessible and mainstream form of monetary gain. With nearly all social media platforms nowadays being venues via which users can make a living, Instagram accounts suddenly had more worth to them. With profiles focusing on cute entities rolling in followers and engagement, the ad revenue they raked in was amazing, and now everyone’s looking to get their pet celebrity famous. Our research focuses on the specific but sizable segment of the cute economy that circulates pet content. We find the cuteness of pet content is depicted through the following archetypes: goofy or silly animals, small (aka “smol”) or young animals, inter-species content, child-animal pairs, extreme sizes and ratios (very small or very big), unusual looks and animal behaviours that we construe as human-like. While some pet accounts have more followers than politicians and celebrities to generate their own virality — like Jiff Pom at 9.9 million, Nala at 4.3 million, Doug the Pug at 3.9 million and Juniper at three million — another catalyst for the circulation of cute pet content is meme or feature accounts that display curated reused content like Matt Nelson’s omni-platform enterprise WeRateDogs.

Much like mom influencers who create social media accounts for their human babies, pet parents have also been creating social media accounts to show off their domesticated companions. Given that people have been humanising their pets since before the dawn of the internet, a pet’s social media presence is a form of pretend play. Pet account managers humanise their fur babies visually by using clothing, accessories or props. They also humanise their pets textually, by providing them with a human-like voice.

The content creator will even add species-specific lexicon like cat speak, also known as meowlogisms, or infantilized speech such as lolspeak — the Internet slang originating from lolcat memes.

Still, cuteness has a threshold. Several participants we spoke to for our research explained that while anthropomorphism can be cute, if it appears forced or inauthentic, it becomes perceived as the opposite of cute.

And many content creators have caught on to this curation of cute and ensure their content doesn’t deteriorate into cringe. One of our interviewees (who manages an account for her tortoise) expressed her discomfort and uncertainty over creating captions. She says it’s hard finding “the balance there between, it being cringey and entertaining.” 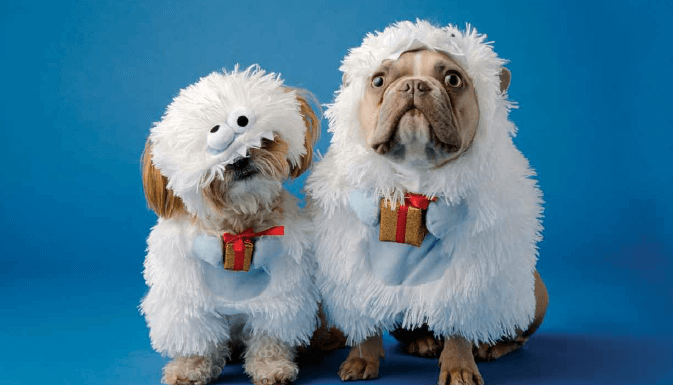 Nurturing relationships: cute content is shared because it depicts a relatable experience to its appreciators. It also serves as a gift of care and a sign of closeness in a relationship. One of our interviewees knows her stepdaughter is a fan of horses, and specifically sends horse content to her. We find that this gesture signals that the sender truly knows what warms the receiver’s heart.

Aspiring for a future: Consuming cute content can also be aspirational. For instance, one of our interviewees hopes to adopt a dog when she moves to a pet-friendly building. She is dedicated to following accounts that portray her aspirational lifestyle like The Golden Ratio.

Vicarious interspecies connection: Cute content fulfils its consumers because it allows them to interact with animals from a distance, without the need to allocate any resources for taking care of them. One of our interviewees, an otter lover, insatiably consumes online otter content but does not wish or have the skills to domesticate one.

For a cause: Cute content can also serve as a medium of change. A creator or appreciator may share content to increase awareness about a cause or to change the opinion of others. For example, one of our interviewees manages her domesticated duck’s account which depicts her duck being friendly, loving and having a unique personality, much like any traditional domestic animal. Through her duck account, this pet parent aims to teach her followers about the harms of speciesism, and advocates for a cruelty free coexistence with all animals.

Cute for good: Research has shown that watching cute animal videos is good for our own mental health. Whether you are a creator, appreciator or both, cute content is a conversation starter and relationship facilitator: it breaks ice when people lack topics to discuss, or when they wish to let others know that they care.

Given people’s inability to get together as frequently and intimately due to the pandemic, we’ve been able to share our love from a distance using these small tokens of care. Society is fortunate that technology enables people to strengthen connections. But, because we can’t have nice things, there exists a dark side of the cute economy so be mindful of sharing content of animals who might have been exploited.