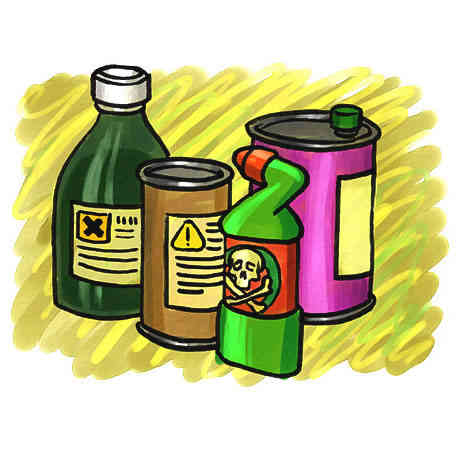 The researchers carried out identical experiments for both species.

According to a recent study, environmental contaminants found in home affect male fertility in both humans and domestic dogs. Scientist found decline in sperm quality in both the species over the past few years.

The study published in the journal Scientific Report says these chemicals in high concentrations have same damaging effect on the sperm of both man and dog.”We know when human sperm motility is poor, DNA fragmentation is increased and that human male infertility is linked to increased levels of DNA damage in sperm,” said co-author Rebecca Sumner, a postdoctoral student at the University of Nottingham, Britain. “We now believe this is the same in pet dogs because they live in the same domestic environment and are exposed to the same household contaminants,” Sumner said.

The team tested the effects of two man-made chemicals the common plasticiser DEHP, widely used in the home (e.g. carpets, clothes, toys) and the industrial chemical polychlorinated biphenyl 153, which although banned globally, remains widely detectable in the environment, including food. Using donated sperm from sample males and stud dogs living within a specific region in the UK, the researchers found that the chemicals had a clear damaging effect on both sperm samples.

The researchers carried out identical experiments for both species using samples of sperm from donor men and stud dogs, living in the same region. “This new study supports our theory that the domestic dog is indeed a ‘sentinel’ or mirror for the human male reproductive decline. Our findings suggest man-made chemicals, widely used in home and working environment, may be responsible for the decline in sperm quality,” lead author Richard Lea from the varsity noted. Next, the team will focus on the region to see if location also impacts sperm vitality in both men and dogs.