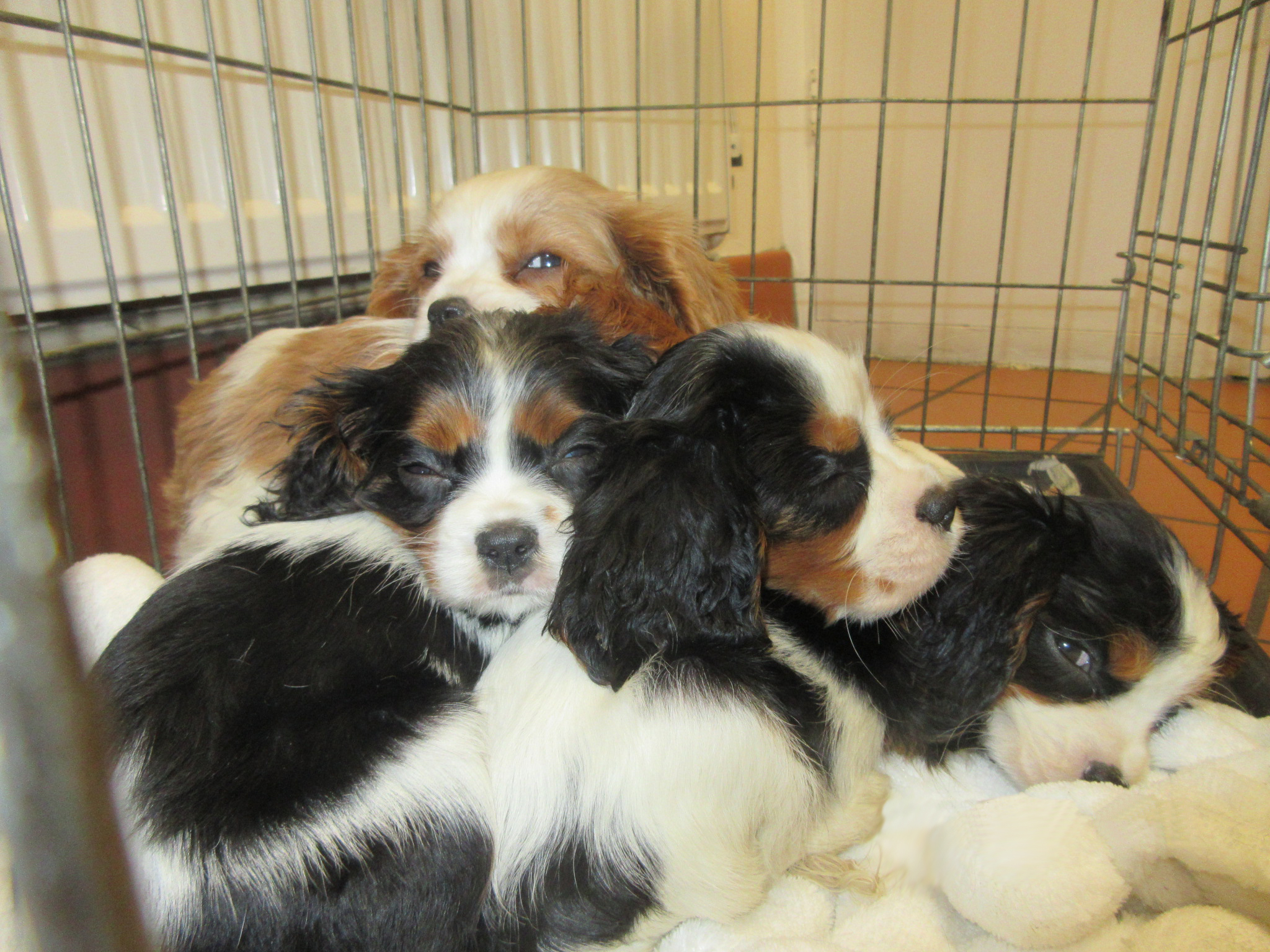 New Delhi, May 23, 2019: Markets in India are filled with pet stores that cram hundreds of birds into cages, and puppies and kittens into spaces no larger than shoe boxes. Tanks, too, are overcrowded with fish that stew in their own faecal matter till they are rescued by a purchaser or death. The very same shops also make money selling animals that are protected under The Wildlife Protection Act, 1972 and the consumer is often unaware of the crime they are committing by being a party to this commodification of the living.

World over, animal rights communities and compassionate citizens have been exposing the cruelty behind the pet trade.These efforts have paid off in part, with significant policy changes over the last couple of years. AB 485, a Californian law that took effect early this year, only permitted retailers from selling cats and dogs from animal shelters and prohibited selling dogs and cats from breeders. Lucy’s Law , a regulation which prohibited the sale of pups and kittens from third parties making buyers deal with breeders directly in England, was laid before parliament this week. According to England’s Department for Environment Food and Rural Affairs, it is expected to come into force on 6 April 2020. The law was named after Lucy, a dog who died in 2016 after being poorly treated by a commercial breeder.

Pet trade in India
The Animal Welfare Board of India recommended regulation of the pet shops almost a decade ago. “It took a decade of lobbying, hundreds of FIRs against pet shops, the Law Commission recommending the regulation of the pet trade and a PIL being filed in the Delhi High Court for the Government to pass rules which regulate the trade,” explains Gauri Maulekhi, animal rights activist who filed the Petition in the Delhi High Court.

The an inspection which evaluates the standards for accommodation, infrastructure, housing, general care and veterinary care. They disallow the usage of wire mesh for the floors of the enclosures and have a protocol for the keeping of registers on the health and mortality of the animals. There is a complaint mechanism whereby if an individual sees an animal being treated inhumanely in a pet shop, they can raise this with either the local corporation or the SPCA who are charged with verifying the complaint. Any animal who is found to be ill-treated or sick shall be confiscated and sent to an animal welfare organization for treatment. The pet shop owner shall be liable for any expenses for the care given to the distressed animals. While the Hon’ble Bombay High Court and Uttarakhand High Court have both passed orders directing the government to implement the rules, the trade is unabated and continues to flourish.

The challenge with implementing the rules is that most states don’t have a duly constituted State Animal Welfare Board or the districts do not have Societies for Prevention of Cruelty to Animals (SPCAs). The state of Maharashtra has set up SPCAs in 33 out of 36 districts this year. All of these chaired by the Collector, are composed of representatives of NGOs, the animal husbandry department, the police, and the wildlife department. Their mandate is to prevent cruelty to animals in the district and ensure enforcement of animal protection laws.