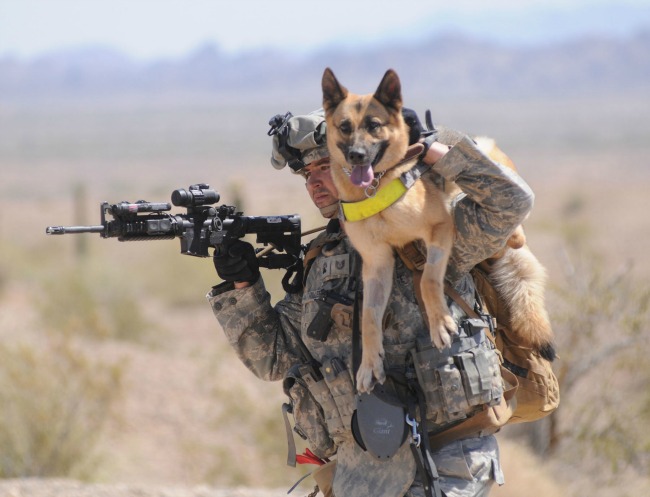 It will come up at the Remount and Veterinary Corps (RVC) Centre and College in Meerut.

Meerut, January 23, 2020: To give our country’s four footed soldiers their long overdue army is planning a war memorial for animals at Meerut’s Remount and Veterinary Corps (RVC) Centre and College. This Will be exclusively devoted to service animals, mostly dogs but will also include horses and mules.

Country’s very first
This is to recognise heroics on the battlefield, devotion to duty and outstanding contribution to military service alongside soldiers. It is all set to feature a heroine who lost her life in counter-insurgency operation in Kashmir in 2016. Along with that, it is going to highlight few others who acquitted themselves creditably in the Kargil war India fought with Pakistan in 1999.

Somewhat like National War Memorial in Delhi
The project is planned in lines with the Delhi’s National War Memorial but on a smaller scale. The approvals from defense ministry are awaited after which it can actualize. Remount and Veterinary Corps (RVC) Centre and College in Meerut has a significant contribution in raising the four footed army for nation’s security. The college breeds, rears, and trains dogs, mules and horses.