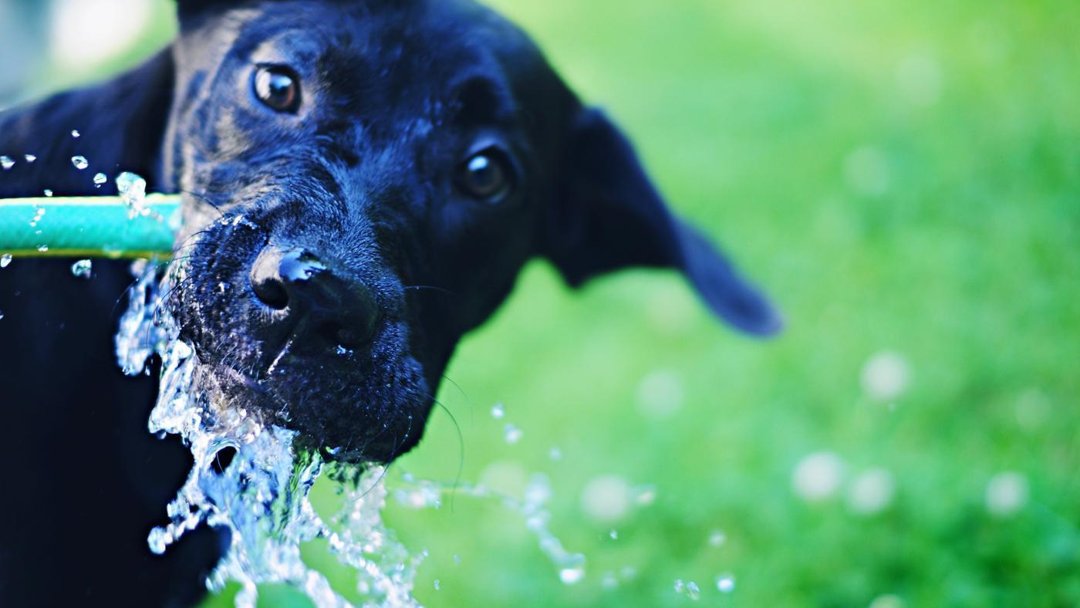 New Delhi, December 3, 2019: What really goes on in the mind of a dog has been a great topic of discussion for many years. While we may never be able to have a conversation with our furry companions, we have made several amazing advances in the study of canine psychology that help us understand them a little better. Even those without a minute of experience in studying canine psychology know that dogs are smarter than people tend to give them credit for. They may not be solving complex math equations, but they’re usually not easily fooled, and they learn very quickly. Our understanding of dog psychology indicates that they can easily understand a wide range of vocal tones. They even experience dreams and share similar sleep patterns as humans! Their brain activity while sleeping also resembles that of a human brain when asleep. Interesting, eh! Here are ten of the most interesting facts about dog psychology.

Why do dogs sit on parked cars, or seek higher ground? Why do they keep wandering here and there at night time?

Daylight, humans and other living being’s activities affect the regular and normal behaviour of the dogs. In the day time, they pay more attention to food, sleep, entertainment and interaction with others. In the dark or absence of sunlight they become more alert and vigilant. Their security mode turns sensitive and becomes highly active during night. The offense and defense mechanism, too, becomes more active. They feel it’s their responsibility to alarm others of any suspected danger during night. Hence, they always try to take their position on a higher ground, or a parked vehicle, which can act as watch tower for them. It’sa basic need for them as this activity also keeps them away from the fear of the unknown. Usually, canines are hunters and there anatomy and physiology of body supports them to
be very dynamic with full of energy, alertness, special and extraordinary senses capabilities (smell, hearing
and visual etc), canine teeth, paws and muscular characteristics etc. All these characteristics make dogs unique from the other hunting animals physically and psychologically. They have comparatively different kind of psychology, which makes them important to perform different kind of functions with proper coordination for hunting, security and defense.
Hence during night there defensive mechanism become fully active and they become fully attentive for the defense part. That’s why they acquire such places from where they can predict or dentify any movement or danger in first instance without fail.

Why they usually move round and round at the place before they want to sit, or lie down?

In the ancient time, or prior to their domestication, dogs lived in the forests full of grass or shrubs, so by this activity (round and round movement) they flattened the shrubs in order to make a natural bed for comfortable sitting, lying down, sleeping and even relieving. As you must have observed they always prefer flat surface for sitting,or lying down.

Why do dogs jump around when they see their human companions after they return from work or enter the house?

That is their way to show happiness and express their love and affection towards the master when he/she is home. Also, they try to seek complete attention of the person and want to communicate what happened during the period when he/she wasn’t around. They want to communicate that “I missed you”. In return, they want reward in the form of petting and treats usually. Usually this kind of activity does not take place with the trainer and handler, though they become happy and excited up to an extent with them too, but not as much as they become with their master.

Why do dogs behave differently during day and night time?

A dog’s biological clock is a bit different from others because now they are neither purely nocturnal (active at night) nor purely diurnal (day active). Their sleep requirement is less but rest requirement is more. Due to physical activities and more energy requirement, they conserve it by taking rest. The daylight or sunlight affects their metabolic activities, biological clock and the behavior. Hence, they behave differently during day and night time.
During day time, a dog’s biological clock works for activities related to the awakened state. He is active, alert and attentive during daytime but most of his activities are focused on getting food and water and, of course, sleep and rest. While at night, he is dynamic, more active, alert and attentive than daytime. There’s a higher level of concentration and energy and he doesn’t get a sound sleep.