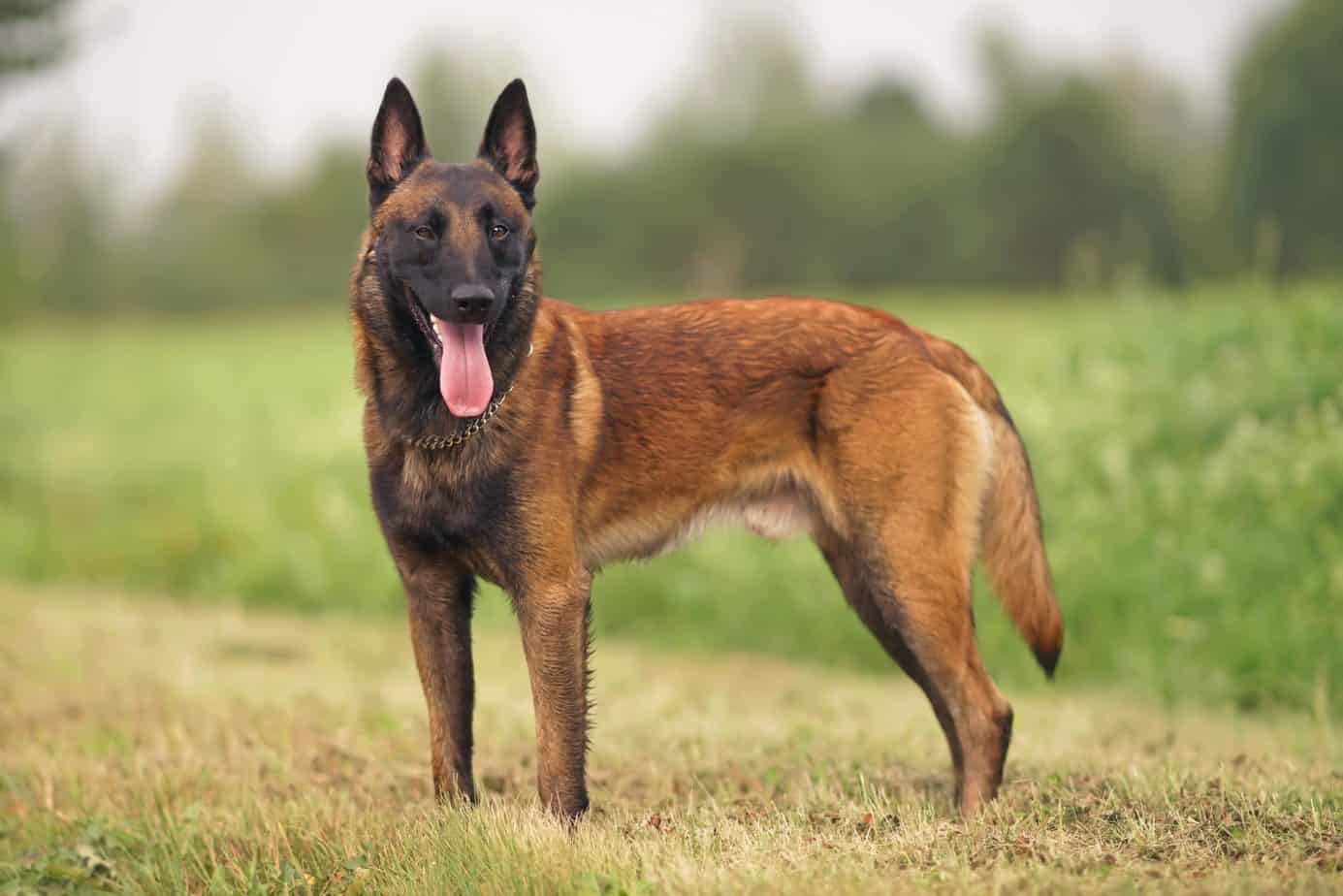 Kolkata, February 13, 2020: In order combat the terror activities in the city, Kolkata police is all set to raise the squad of four footed commandos. The highly specialized combat force will be constituted of Belgian Malinois, a dog breed which helped in tracking of Osama Bin Laden.

To accommodate the anti-terror warriors, a new kennel for the ‘attack dogs’ is being set up near ‘Nabanna’, the state secretariat. Lately Central Reserve Police Force (CRPF) has also introduced the Belgian Malinois dogs.Various state police have also written to Home ministry seeking the permission for the acquisition of the same dog breed.

In Belgium, Germany, the Netherlands and other European countries, as well as in the United States, Canada, Australia and Hong Kong, the Malinois is bred primarily as a working dog for personal protection, detection, police work, search and rescue, and sport work like Schutzhund. United States Navy SEALs used a Belgian Malinois war dog named “Cairo” in Operation Neptune Spear, in which Osama bin Laden was killed.