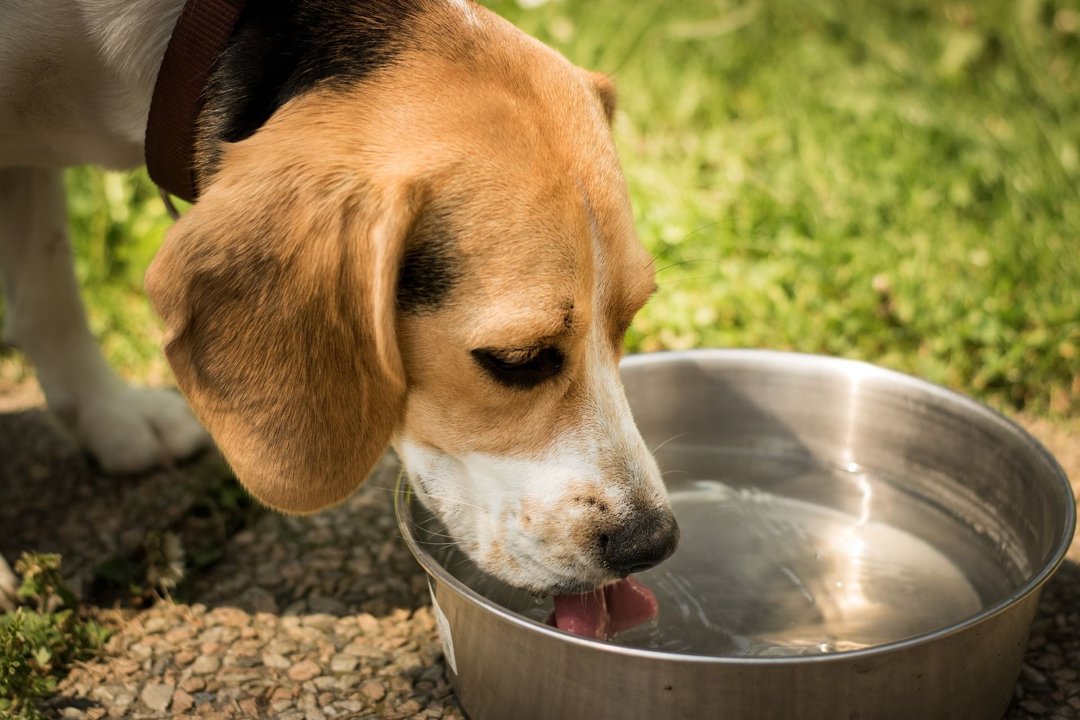 New Delhi, November 24, 2019: Our unique relationship with our canine friends has evolved through the ages. Over this time span, both humans and canines have developed a relationship that’s helped each to better survive. As one epoch of mankind’s history melted into the next, the purpose within these relationships re-adjusted and the dog tailored himself to the needs of his human. This adaptation ensured that sustenance was provided for both man and dog.

For over 11,000 years, our dogs ate what we ate. The more affluent we were, the better off our dogs fared. The diet of a typical working-class dog that lived a couple of centuries ago may have consisted of bread, potatoes and boiled cabbage, while the elite and privileged would lavish their dogs with roast duck and consommé.Table scraps and grains had not yet become bad words. Nowadays, there’s a popular assertion stating that dogs should eat mostly, or only, raw meat. It’s based on the premise that the wolf is the dog’s closest relative and, therefore, dogs are virtually wolves.
Wolves don’t have pots and pans and stoves in their dens and they eat raw meat. Other Internet sites state that dogs do not have the enzymes to digest starch so they shouldn’t be fed carbohydrates. I’m a holistic veterinarian and I’ve seen how adamant people can get about their dogs’ diets. We can become awfully opinionated about our diets with one fad replacing another. We seem to get just as dogmatic, forgive the pun, about our dog’s diets. Dogs were domesticated and began living lives that were quite different from their wild wolf cousins well over 100 centuries ago. A lot can change in the canine genetic makeup over that period of time, and it seems that it has. Our dogs have co-evolved, along with us, to be able to eat what we eat. Early on, novel adaptations in their genes allowed the ancestors of modern dogs to digest and assimilate starches. So let’s move away from Internet supposition to scientific facts— which we’ll get from some pretty impressive genetic research done in Sweden. Eric Axelsson, an evolutionary geneticist at the Uppsala University in Sweden, compared the DNA from dogs and wolves. Unlike wolves, dogs had developed genes for digesting starch.

Dogs have up to 30 copies of the gene that makes amylase, a protein that starts the breakdown of starch in the intestine, while wolves have only two copies. The multiple genes for amylase are 28 times more active in dogs, showing that our canine friends are many times better at digesting starches than wolves. There’s also another gene that codes for an additional enzyme— maltase—important in thedigestion of starch. It was found that dogs produce a longer version of the maltase digestive enzyme. In fact, it’s the same type of elongated version seen in herbivores, such as cows and rabbits, making it even more efficient in its ability to digest starch. Geneticists and evolutionary biologists became
very excited about this rather recent discovery. The bottom line is that dogs can eat starches and they have adapted to a diet that’s quite similar to a balanced human diet. In fact, in my 30 years of clinical practice, I’ve found that carbohydrates are good for dogs. It’s my opinion that dogs, like humans, require a combination of meat, starches, and vegetables to meet their basic nutritional requirements. If dogs eat only protein, they’ll lack important vitamins, which can lead to deficiencies. Vitamins and minerals are the tools that cells use to repair themselves and prevent disease. Vitamins are abundant in colored fruits and vegetables. Starches, like sweet potatoes, are also filled with many healthy vitamins and minerals.