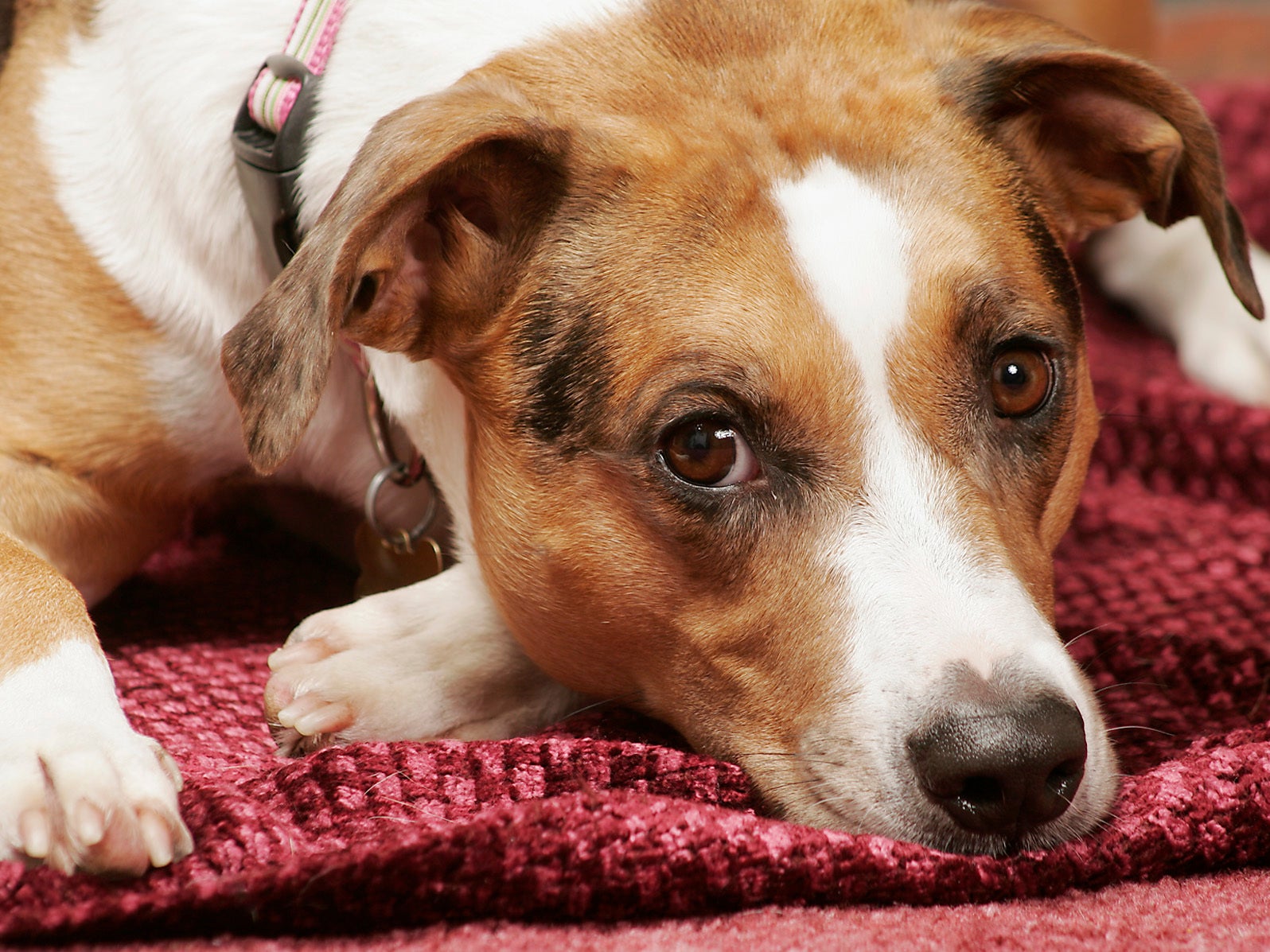 Oslo, September 10, 2019: Mystery illness is claiming the lives of dogs in Norway. Before the pet parents could understand the gravity of diseases they are losing their pets. Now in a recent revelation Investigators have linked wild mushrooms growth in the region to the dog deaths.

Vets and scientists racing to discover the cause of the disease thought to have proved fatal for 26 pets are examining a range of possible causes including viruses, pollution, hot weather and new parasites. But a wet summer in Norway has provided conditions for mushrooms to flourish in gardens and forests – one line of inquiry.

Dogs falling ill suffer bloody diarrhoea and/or vomiting, and their general condition rapidly deteriorates, owners say. Some animals have died in less than 24 hours, before they could be rushed to a vet. Owners are so worried about the disease outbreak that they have inundated authorities with enquiries.

The Norwegian Veterinary Institute told The Independent one owner said at the weekend his two dogs – who were “guaranteed” not to have had contact with other animals – had fallen ill. They recovered with treatment. Asle Haukaas, of the institute, said that lines of investigation included viruses, extremes of weather, new parasites and this year’s higher than usual growth of mushrooms.

“It’s complex because the symptoms are normal in dogs from eating a mouse or mushrooms or bad water. What’s new is how rapid this illness has become,” he said. Dogs of all breeds, ages and sizes were vulnerable, he said. Norway’s Food Safety Authority says 26 pets have died so far. According to the Kennel Club, scientists have ruled out salmonella, campylobacter and rat poison. The disease was first discovered in Oslo, in the south-east, but cases have since cropped up in 14 of the country’s 18 counties, especially the east, and including in the far north.