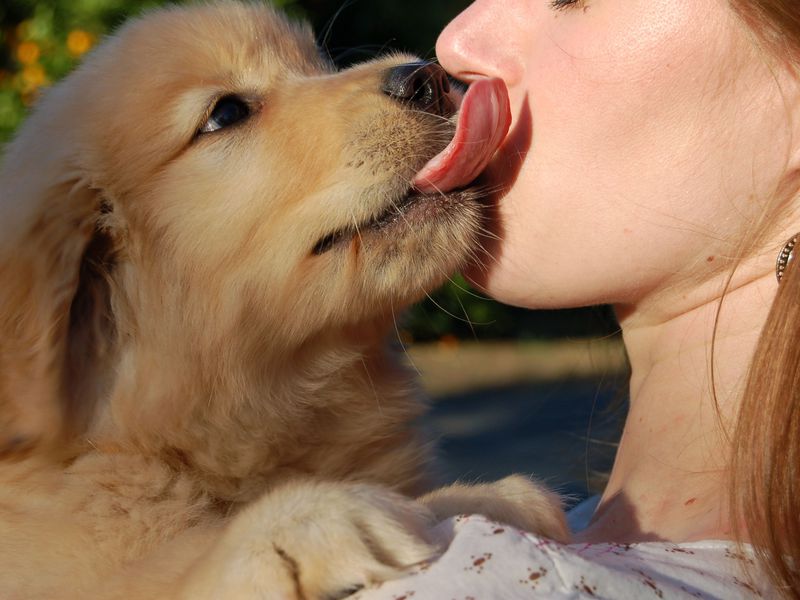 London, September 6, 2019: Stroking your pet or even a toy animal for only 15 minutes lowers blood pressure by 10% because it encourages the body to release natural “feel good” hormones.It releases serotonin, oxytocin, prolactin and even lowers the stress hormone cortisol, new research by Tombola shows.

According to WalesOnline these feel-good hormones lower stress and anxiety, serotonin being the main chemical antidepressants try to replicate. And it’s not just dogs as studies show that the interaction with cats, rabbits and even turtles has the same effect.In one study, adults were told to pet either a turtle, rabbit, toy turtle or toy rabbit.

Researchers found that petting a living creature, whether furry or shelled, massively reduced anxiety in the participants. Scientists are now even suggesting that pets should be a main part of the support network for those suffering with mental illnesses. From helping us deal with stress to making us exercise more, here is a rundown of the many surprising ways an animal can help.

Growing up in a less sterile environment – surrounded by animals, pet hair and dust not only gives us a better immune system but also benefits our body’s response to anxiety, according to research. For the study, scientists recruited 40 healthy German men. Half had grown up on a farm, half had grown up in urban environments in the absence of pets. Researchers asked the adult males to perform a speech and solve a hard maths problem.