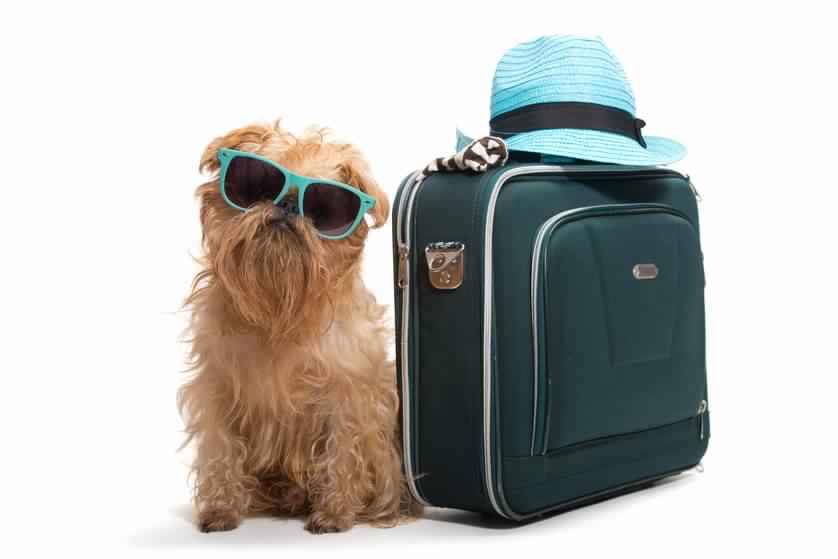 Owners will be held responsible if their pet behaves badly in public.

London, April 11, 2019: With temperatures soaring up and summer vacations nearing most of the Indian families would be planning to migrate to cooler lands. Some of them would like to pack their bags for Europe as their dream destination for instant relief. Specifically those pet parents, who are planning to enjoy their summers in United Kingdom with their pooch, essentially need to know about UK’s stringent pet laws before their head up for their journey.

As per the Dangerous Dogs Act of the country, four dog breeds are banned in UK. The first of these is Pit Bull terrier. Originated in England, and was bred with fighting in mind. It was used in blood sports like bull and bear baiting , where packs of dogs were set against bigger animals in a pit. The Japanese Tosa is also banned in the UK. It too was bred specifically for blood sports, but came from Asia.The other two illegal breeds, the Dogo Argentino and Fila Braziliero, both came from South America.

As an owner, you are responsible for the behaviour of your pet in public places. If your dog causes damage to other people’s property it is your duty as the owner to be held accountable. Keeping your dog on a lead when walking them will ensure they are kept under control.