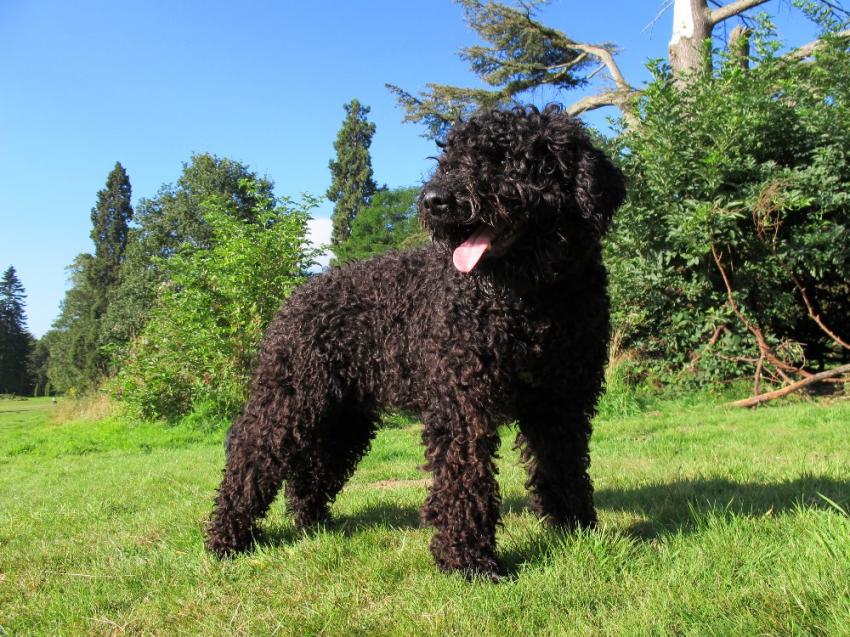 One region of Spain has officially recorded more dogs than children.

Over the last decade, the number of children and adolescents in Asturias, a region in the north of Spain, has slowly but steadily been declining.

At the same time, the number of pet dogs in the region has been growing to the extent that, the numbers of households that now include a dog have outpaced those that include humans under the age of 18.

According to a report published in The Local, for some people, inviting a furry friend into their lives might make up for not having a child. But there is more behind the story than first meets the eye.

If you ask an Asturian whether they consider themselves to be a cat or a dog person, they will probably answer the later and it happens to be the region that counted one million human inhabitants and 163,000 dogs in 2018.

Spain is certainly not the only European country that counts the highest number of dogs per capita; data from 2017 revealed 6.2 million dogs registered to a population of 46.5 million human populations.

But this high compared to Germany, for example which counts about 9.2 million dogs to a population of 82.7 million.

What is “dramatic” about the Asturian numbers is that they coincide with a decline of young people and birth rates: According to from El Comercio, the number of dogs has been increasing steadily by about 10 000 every year over the last decade.

At the same time, the percentage of children and adolescents diminished and since 2017, dogs officially outnumber young people living in Asturia.

Why dogs over children?

One reason, according to him, is the social factor and therapeutically effect the animals have on humans: “People who live alone find company in their pet, someone who understands them and that they can talk to, someone that makes them leave the house and talk to other pet owners”.

A study carried out by the Medical research charity Harrison’s Fund some years ago found that in some situations, people are more willing to help a needy dog than a child and feel more empathy in general towards the animal than a grown-up human. The reason, as the researchers suggested, was mainly the perceived helplessness of the dog in contrast to the human.

Spain was not always a nation with a low birthrate. During Franco’s dictatorship, big families were encouraged and by 1976.  Spanish women had an average 2.8 children, one of the highest numbers in Europe.

Over the next decades, the birth rate first declined, then grew again until the economic crisis began in 2008. Between then and 2015, it went down by 19.4 percent.

But Spaniards don’t only have fewer children, they also have them later than they used to – and later than other Europeans. While the mean age of the mother at the birth of the first child in the EU was 28.8 years, Spanish women had their first kid at the age of 31.9 years.

Fertility is declining world-wide. But rates have in Mediterranean countries that also suffered most from the economic crisis 2008 compared to other EU countries like Germany, Sweden or Ireland.

At 32.6 percent, Spain has the third highest youth unemployment in Europe – just overtaken by Italy.

In turn this means that Spaniards don’t reach emancipation from their parents until they are, on average, well into their late 20s,  as data from the Consejo de la Juventud de Espana shows.