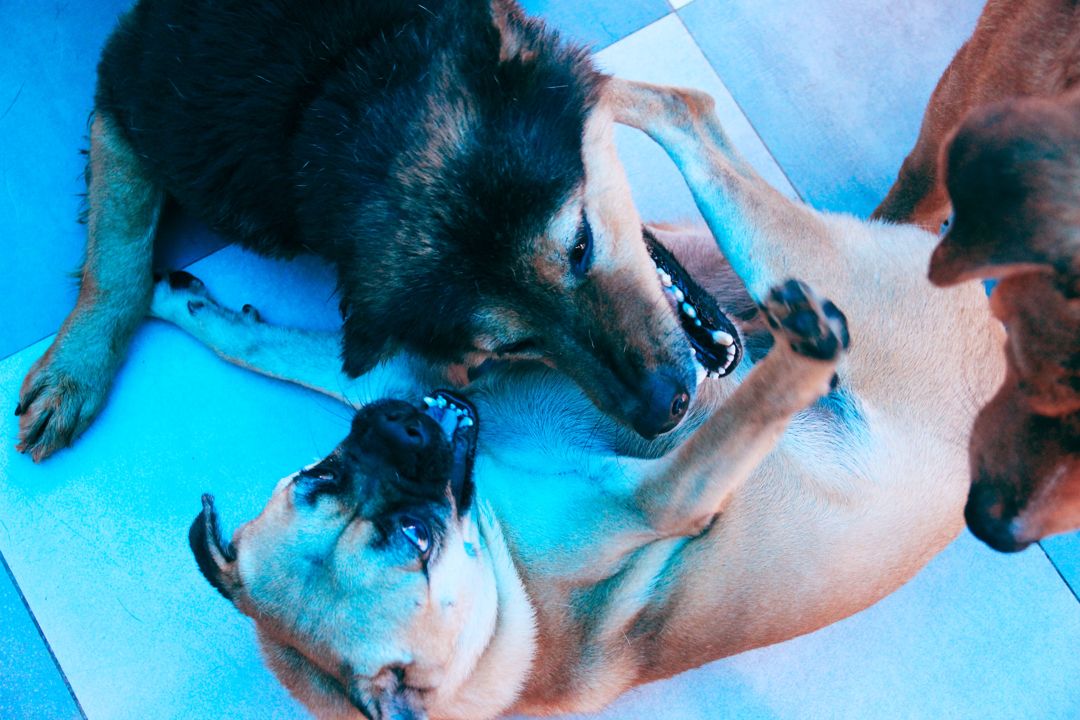 We need to develop a strong infrastructure of small institutions across the length and breadth of the country to specifically educate the masses right from the village level, says Dr Laxmikant Gode

Rabies, as we know it, is a most dreaded and fatal disease. The prognosis is grave once the symptoms of the disease are developed. No option. Let’s look into why it is 100% fatal. First, the causative virus is neuro-tropic in nature. Once it enters the nerve cell, it keeps on travelling towards the Central Nervous System causing nerve tissue damage. Second, there is no medicine which can kill this virus. So virus enjoys the dominance in the victim’s body.

The disease has two forms – Dumb and Furious. Dumb form progresses slowly to cause muscle paralysis to coma. In Furious form, the patient is hyperactive. There are painful muscle spasms, particularly in throat and larynx. On sight of water it becomes more painful and that is why it is also known as hydro-phobia. Patient is unable to drink water due to throat and larynx muscle spasm. There are other symptoms starting with fever and headache. The patient become aggressive and starts hallucinating. In both forms of Rabies, death is inevitable. And that is the major concern.

However, one cannot leave the patient of dog bite unattended. A dog bit case reported immediately or even late, must be treated. A well documented post bite treatment is recommended both in animals and human beings. National Institute of Communicable Disease (NICD) has given a guideline for the post bite treatment or Post Exposure Prophylaxis (PEP).

Immunoglobulin should be infiltrated in the depth and around the wound to inactivate the locally present virus. This needs to be followed by anti-rabies vaccine to develop active immunity.

Active immunization is achieved by administration of safe and potent Cell Culture Vaccines (CCVs). In India, Nervous Tissue Vaccine (NTV) was used for post-exposure treatment in public sector. However, as this vaccine was reactogenic, the production was stopped in December, 2004. CCVs are now used for active immunization starting from day zero with a specific regimen of 0, 3, 7, 14 and 28 days.

Intra-dermal regimens consist of administration of a fraction of intramuscular dose of certain rabies vaccine on multiple sites in the layers of dermis of skin. The vaccines used are same; however route, dose and site of administration differ. The use of intra-dermal route leads to considerable savings in terms of total amount of vaccine needed for full pre or post exposure vaccination, thereby reducing the cost of active immunization.

Scientists all over the world are working to find out newer ways of treatment of Rabies. But it is still unfortunate that the disease remains a big challenge world over because no treatment is effective. Once disease is developed in the body after incubation period, symptoms are visible.  And particularly in India, it is much bigger challenge than any other country considering huge human population, increasing number of dogs, mainly stray dogs, poor or no awareness of people about the disease, non- availability of the facility at most of the places, poor infrastructure, etc. Also availability of Immunoglobulin and vaccines at the right time at the right place makes it difficult for PEP.

So the question is when treatment of disease is ineffective in Rabies-affected patient and getting treatment at the right time at the right place is an issue, then what is most important so as to prevent and eradicate the disease?

The basic in strategic management of the disease in a country like ours is the willful awareness of the people about Rabies is very vital. And to make people aware of it, there is only one way: educate them. Each and every person should be educated about the disease, its spread, outcome and fatal effect. Once people know about it, management is to be taken to next level to educate them about prevention. It should include identification of rabid dogs and isolation of such dogs, importance of vaccination to pet dogs as well as strays.

What we need to do right now is to develop a strong infrastructure of small institutions across the length and breadth of the country only to specifically educate the masses right from the village level. These institutions should be based at the taluka or district level strategically and should have defined areas to cover regularly. They should be supported with the periodic training about Rabies as mentioned above along with training for first-aid in dog bite cases. They can coordinate with local medical and veterinary hospital / authorities to take care of dog bite cases both in human and animals. Involvement of school, colleges and universities would help to educate students and cover a major portion of society.

The task is big and challenges are bound to come. But that should not deter us as Rabies is a major concern in India where more than 15 million people are bitten by dogs and 20,000 people die from its. Let’s swing into action to make it India Rabies Free!