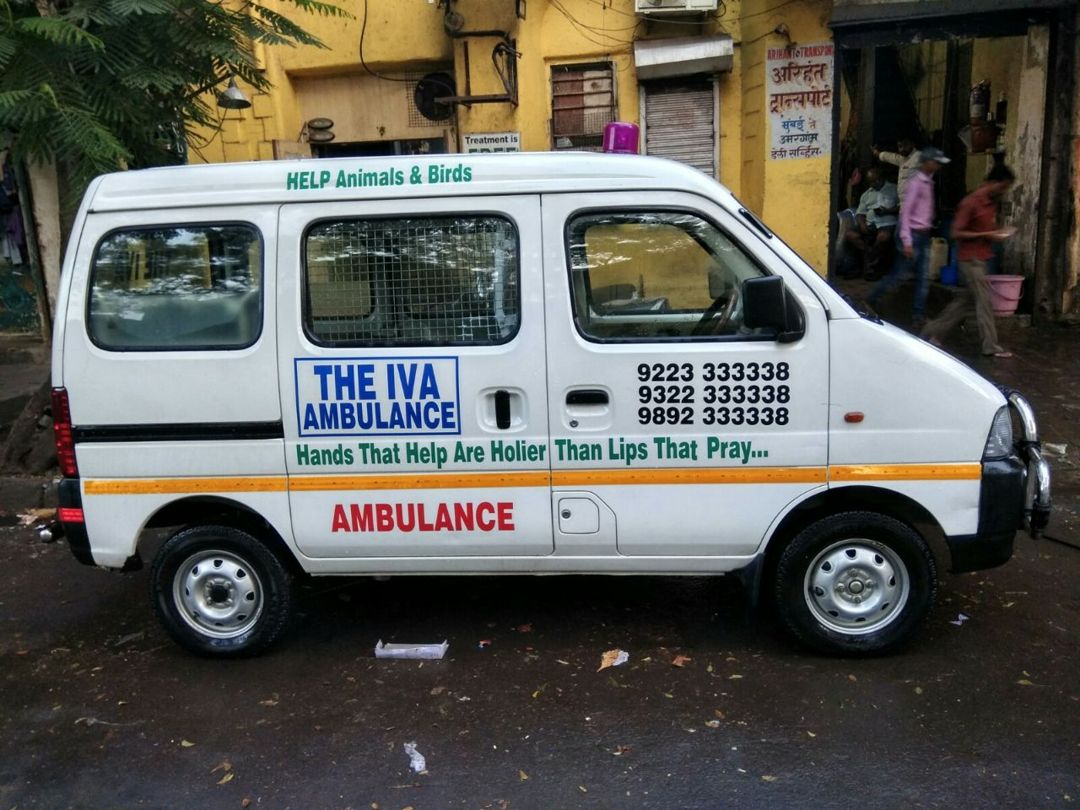 An inspiring Jayesh Shah opened his heart to a stray puppy, and landed up converting his Mumbai office into a hospital to provide 24/7 medical, surgical care to the homeless dogs and cats, finds out Supriya Bhonsle

There a very few hospitals for animals and birds in Mumbai and the ones that there are generally cater to the rich, or those four-legged whose caretakers can afford to pay. These hospitals don’t take in-patients and send them home for the night only to continue the treatment the next day as the residents in the neighbouring buildings could get disturbed by the wailings of the animals in pain. Recently I got to know of a hospital in an inconspicuous part of the city at Masjid Bunder, which admits the homeless brought in by animal lovers. Three dedicated veterinarians visit the hospital regularly for medical treatments, including surgeries and to prescribe medicines. At least two or three badly injured dogs or cats are admitted to the hospital daily. It can accommodate 40 dogs and an almost equal number of cats in its small, but well designed area. The hospital has an operation theatre, and an outpatient department with all basic facilities. Still, facilities like sonography aren’t there as of now and for that the patients have to be taken to other centres for such detailed investigations. There is an ambulance, too, for picking up injured animals and with a minimal fee. Almost 60% of admissions here are accident cases. The most run over by cars etc., are puppies and kittens. Some die and yet others suffer for the rest of their lives. The person who started this non-profit hospital, Jayesh Shah, is not a veterinarian himself, but a good hearted business man. He converted his office which used to sell air conditioners into a haven for the sick and injured animals. This was the result of an epiphany he felt after the female puppy that he used to feed disappeared one day and he could never find her. He felt helpless and decided to do good to as many animals as he could. The strays that are brought here for treatment are taken back to where they belong after they are fully cured, i.e. back to the streets. The difference between this and other hospitals is that it is not only providing treatment to those who live on the streets, but is also giving shelter to those who can’t go back on the streets. There are some who don’t want to return to the streets and have made it their home. One such case is that of Kaani the cat, who lost one eye to maggot infection. Though she is now fully cured, she stays here. She has become a part of the dog gang and is happily living with them. Some of the puppies are even put up for adoption to get them responsible homes. The animals are also vaccinated and only pet parents of pedigree dogs are charged if they want to avail of this facility. Tasks ahead include sterilization of as many cats and dogs as possible as strays are prey to a lot of hardships on the streets and most lose their lives in the bargain. In spite of all obstacles faced in the creation and execution of this hospital, the work goes on without a pause. All that is needed is more manpower and loads of support from benevolent people. In the near future, Jayesh wants to introduce a proper ventilation system that provides UV- purified air to each cage and creation of space for birds as well. 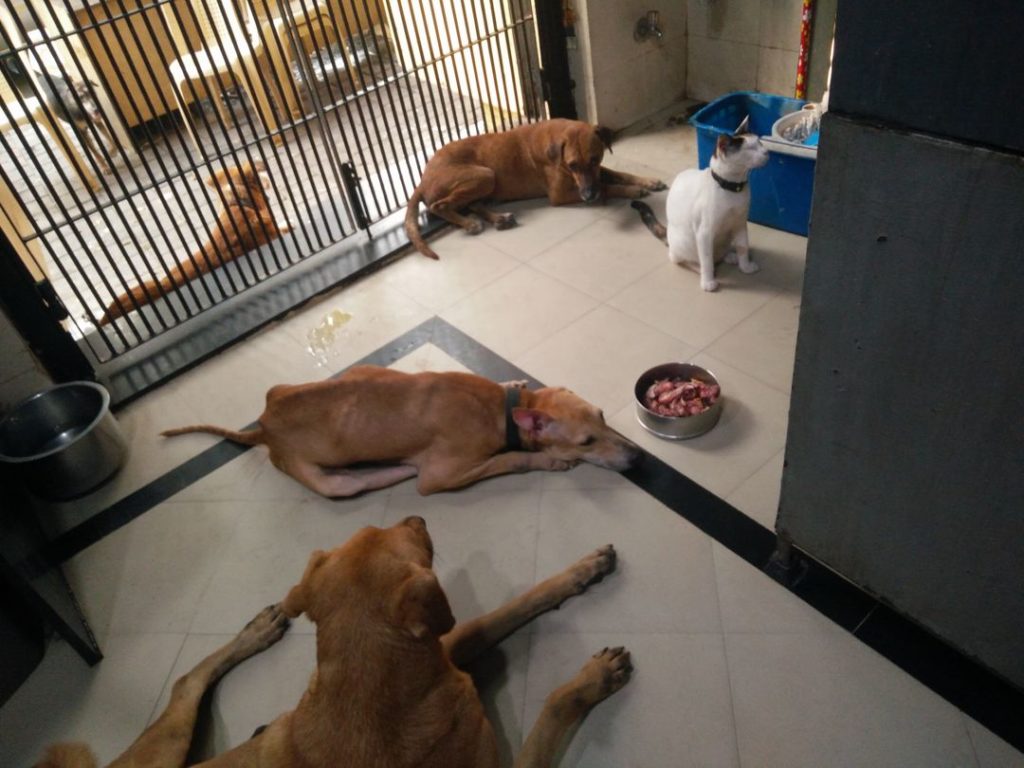 We encourage all Good Samaritans to help and contribute towards the good cause so that so that maximum number of animals in need could receive medical attention and have the chance to be put in front of families who are looking to adopt a new pet! If you want to support and donate towards the hospital, please contact Jayesh on his mobile: +92 2333 3338.