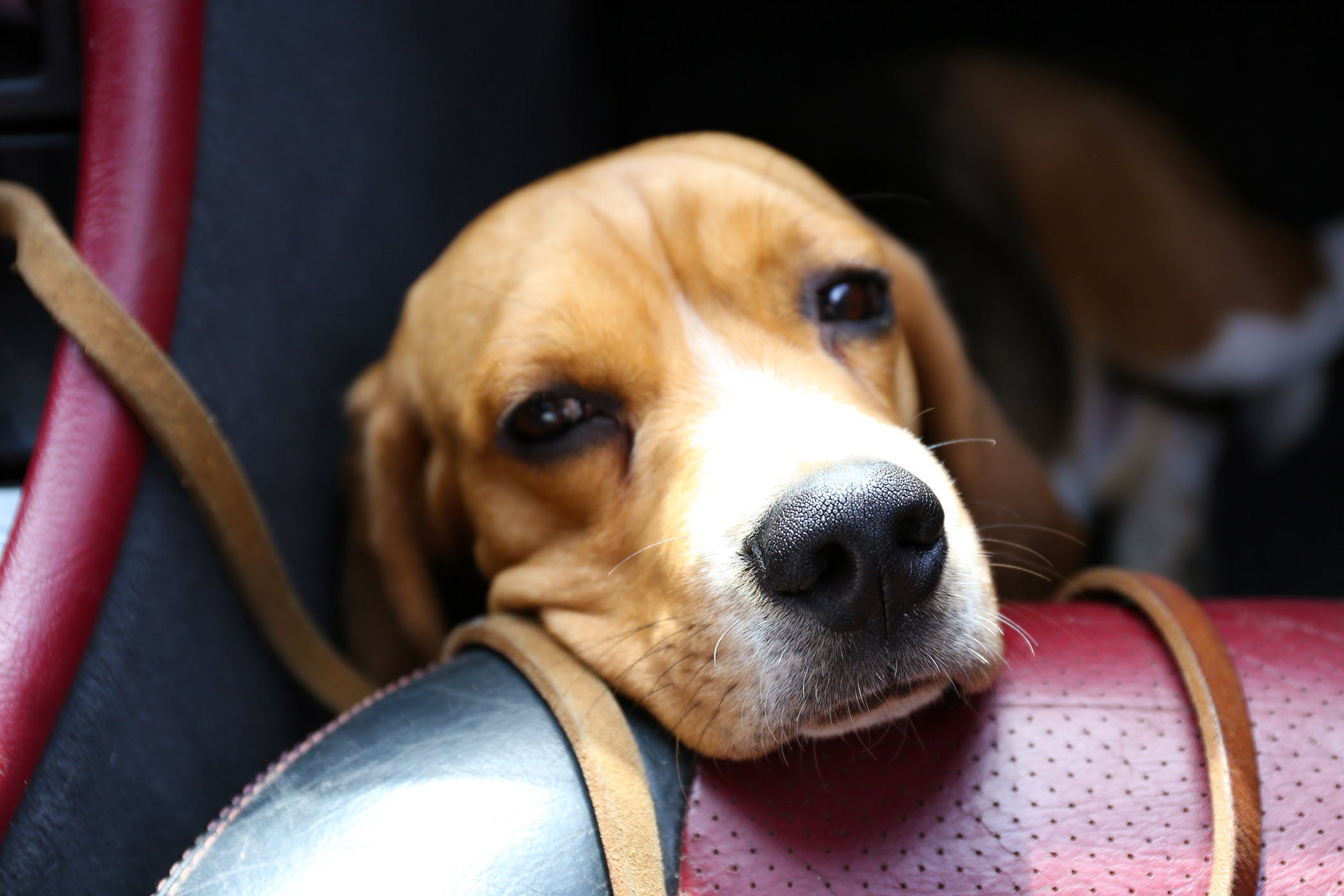 Dogs are trying to communicate with us, even if we don’t know it, new study suggests

New Delhi, December 1, 2019: A new study suggests dogs are actively trying to communicate with us, even if we don’t understand them. The research is the first to find that dogs move their faces when we are looking at them, according to the University of Portsmouth scientists behind it.Our pets use their facial expressions when people are looking at them, the research found. If they’re simply looking at food, then they’re unlikely to show any emotions – suggesting that they’re attempting to indicate something to us, even though we might not know it.

In the study, researchers compared how dogs react to humans who might bring them food, to their faces when they simply look at that food. It found that while dogs might seem excited by the former, they will just get on with eating if the food has actually arrived. A spokeswoman said: “Dogs don’t respond with more facial expressions upon seeing tasty food, suggesting that dogs produce facial expressions to communicate and not just because they are excited. “Brow raising, which makes the eyes look bigger – so-called puppy dog eyes – was the dogs’ most commonly used expression in this research.” Dr Juliane Kaminski, who led the study published in Scientific Reports, said: “We can now be confident that the production of facial expressions made by dogs are dependent on the attention state of their audience and are not just a result of dogs being excited.

“In our study, they produced far more expressions when someone was watching, but seeing food treats did not have the same effect. “The findings appear to support evidence dogs are sensitive to humans’ attention and that expressions are potentially active attempts to communicate, not simple emotional displays.” Dr Kaminski said that previously it was thought that animal expressions were involuntary and dependant on the individual’s emotional state, rather than being a response to their audience.

She suggested that dogs’ facial expressions might have changed as part of the process of domestication. The researchers studied 24 family pet dogs of various breeds, aged one to 12. Each dog was tied by a lead a metre away from a person, and the dogs’ faces were filmed throughout a range of exchanges, from the person being oriented towards the dog, to being distracted and with her body turned away from the dog. The dogs’ facial expressions were measured using DogFACS, an anatomically-based coding system which gives a reliable and standardised measurement of facial changes linked to underlying muscle movement.