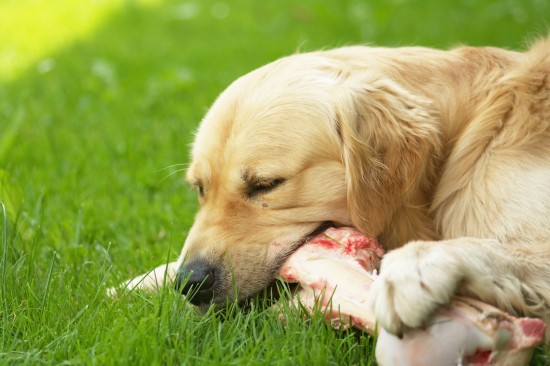 Zurich, October 17, 2019: Few things will get a dog’s or cat’s sniffer going more quickly than the scent of raw meat. Grounded in the belief that feeding dogs and cats raw meat is more natural than giving them processed foods, pet owners appear to be increasingly seeking out raw meat–based diets. Yet, a new study suggests that could be a risky proposition, as the majority of commercially produced raw foods a research team examined contained high levels of harmful bacteria—including strains that could transmit diseases to pets and their owners alike.

According to Sciencemag.org because dog’s and cat’s wild ancestors ate raw meat almost exclusively, pet owners often believe their animals will benefit from such a diet, explains the study’s lead author, Magdalena Nüesch-Inderbinen, a microbiologist at the University of Zurich’s Institute for Food Safety and Hygiene in Switzerland.

Although some pet owners prepare their own raw meals with store-bought meat, the pet food industry has jumped wholeheartedly into the market, offering dozens of meal options. These foods usually contain uncooked muscle and organ byproducts of animals slaughtered for human consumption. Several cases of bacterial diseases in pets have been linked to such raw meat diets, but few studies have examined how widespread potentially harmful pathogens are in such commercial products.

To address that lack of data, Nüesch-Inderbinen and colleagues bought 51 different raw meat pet meals produced by eight different suppliers. (The authors declined to name the specific brands they tested.) The meat—including beef, chicken, horse, or lamb—came from either Switzerland or Germany. The scientists analyzed samples from each for the presence of enterobacteria, a family of bacteria that includes such harmful pathogens as Salmonella, Escherichia coli, and Shigella, as well as numerous harmless strains.

Nearly three-quarters (72.5%) of the samples had enterobacteria levels that exceeded regulations set by the European Union for pet food safety, the researchers report this week in Royal Society Open Science. Antibiotic-resistant strains of bacteria were identified in 63% of the samples. Salmonella, a highly transmissible pathogen that is one of the most common sources of food poisoning in both humans and pets, was found in 4% of the samples.

Together, the results suggest raw meat pet foods are far riskier than thought, Nüesch-Inderbinen says. She advises pet owners who buy these products to be extra thorough in washing their hands after handling the food and its packaging, and to be aware of the heightened risk of bacterial disease in their pets.