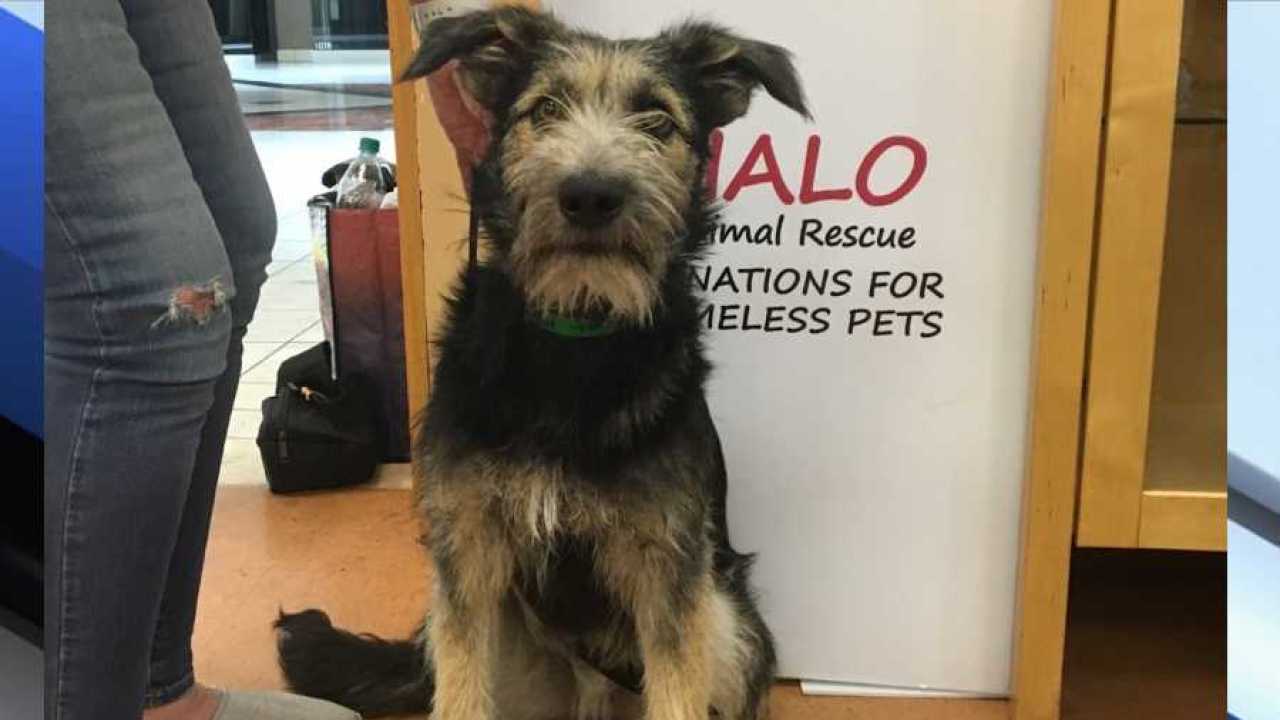 Monte was rescued by the Animal Services Center.

Phoenix, August 23, 2019: An Arizona shelter dog will make its debut on the big screen as the lead role in Disney’s live-action remake of the popular 1955 animated movie “Lady and the Tramp.”

Monte, a 2-year-old terrier mix, was picked by Hollywood animal trainers looking to cast the role of “Tramp,” the street dog who falls in love with “Lady,” the pedigree pup. As reported by Fox News Monte was rescued by the Animal Services Center of the Mesilla Valley animal shelter in Las Cruces, N.M., and adopted by HALO Animal Rescue in Phoenix, Ariz. The pooch was part of a group of approximately 50 dogs who were sent from the Mesilla Valley shelter to HALO on April 26, 2018, Heather Allen, president and CEO of HALO Animal Rescue, told the Las Cruces Sun.

“His notes said he was super friendly, greets people right away, gives kisses, loves attention, he knows how to sit, and walks well on a leash,” Allen said. “He didn’t look like what he does in his movie photo. His terrier hair wasn’t full grown and he was still maturing.”

Tramp will be voiced by Justin Theroux. Monte’s on-screen puppy love will be a Cocker Spaniel starring as Lady and voiced by Tessa Thompson.The Arizona shelter is particularly proud of Monte’s new gig because it is an opportunity to spread awareness for shelter animals and it shows how far they can actually go.