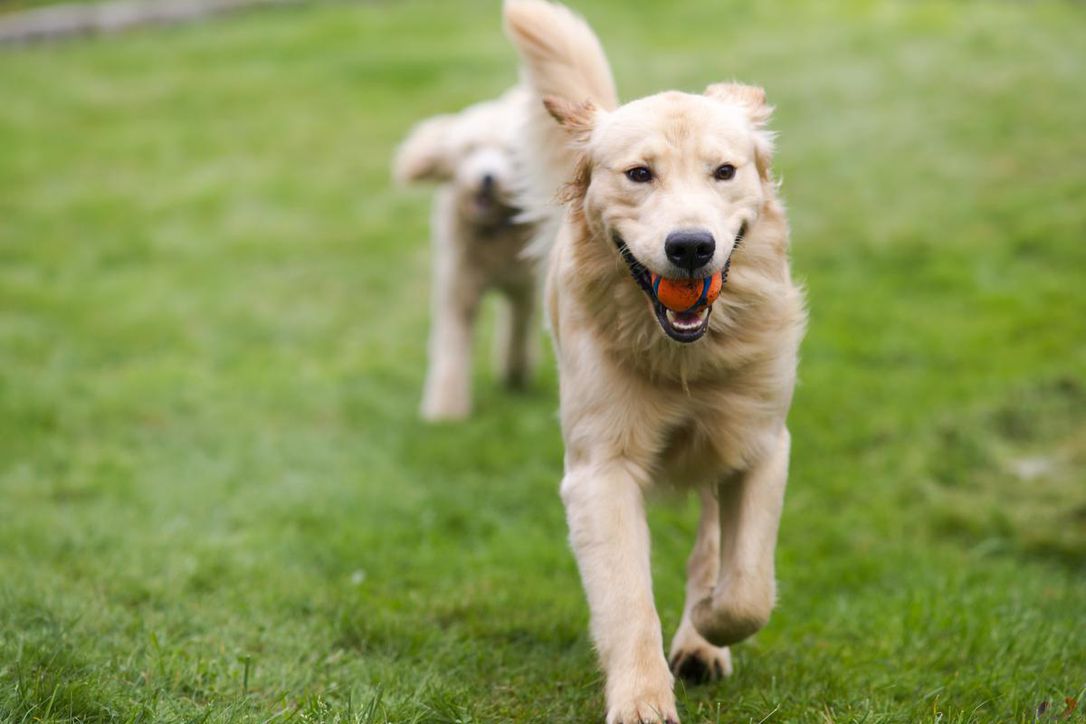 A recent research confirmed the fact.

London, April 19, 2019, 11 P.M.: For every dog parent a recent research may bring little happiness. It says your dog could very well make for a decent fitness coach. It found that adults in the UK who owned a dog were fourfold more likely to get the recommended amount of weekly exercise as non-owners. The boost in exercise, however, might not necessarily be as dramatic for dog owners living outside of the UK.

Researchers in the UK, led by Carri Wesgrath, an epidemiologist at the University of Liverpool who studies how dogs and people interact surveyed 385 families living in the same community of West Cheshire. This sample included almost 200 dog-owning adults, more than 450 non-dog-owning adults, and 46 children. A small group of volunteers from that sample agreed to wear a step tracker for a week.

As reported by media they found that more than 80 percent of dog owners reported doing at least 150 minutes of moderate-to-vigorous physical activity per week, the amount of exercise recommended by physical activity guidelines across the world. Non-owners weren’t necessarily lazy (around 62 percent also reported exercising that much), but dog owners were roughly four times (or 400 percent) more likely to meet the criteria. Children living with dogs also reported getting more exercise, while dog owners tracked with a step counter who regularly walked their dogs took more steps than non-owners.

The study’s findings published in Scientific Reports, are the latest to suggest that dogs can motivate us to be more active. But the increase of exercise linked to dog ownership found in this study is far greater than what has been found in previous studies done elsewhere, including the U.S. Studies in Japan and Australia for instance, have found owning a dog is associated with roughly a 60 percent greater likelihood of exercising enough; other research has found an even weaker effect.

There are a few possible reasons for these differing results of various studies on dog ownership and exercise (including the possibility of a methodical flaw with the study). But if the findings are really representative of UK dog owners, then this gap might amount to differences in how people across the world interact with their dogs and their environment in general. Research cited by Westgrath and her team; for example, found that only 27 percent of dog owners in the U.S. regularly walked their dogs for at least 150 minutes a week, compared to the 64 percent of owners in their study.