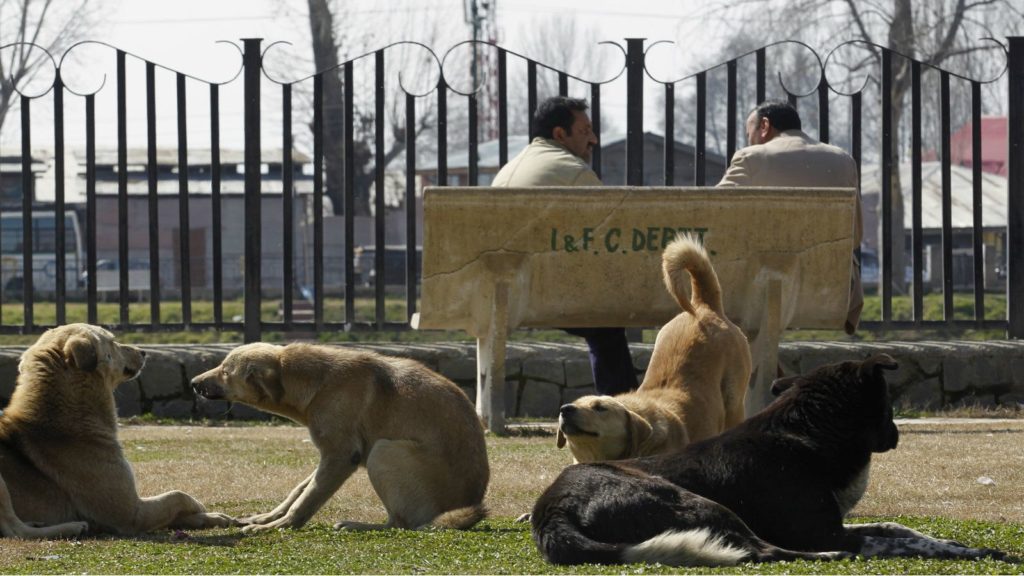 An estimated 35 million stray dogs live in India and according to World Health Organisation (WHO) India faces about 18,000 to 20,000 cases of rabies every year.

An estimated 35 million stray dogs live in India and according to World Health Organisation (WHO) India faces about 18,000 to 20,000 cases of rabies every year. According to the WHO report an estimated 45 pc of all deaths from rabies occur in South- East Asia out of which about 36 pc of the world’s deaths from rabies happen in India itself. The incidents from rabies in India have been constant for a decade, without any obvious declining trend, and reported incidence is probably an underestimation of true incidence because in India rabies is still not a notifiable disease. In March 2016, civic authorities from Mumbai disclosed in the Supreme Court that dog bites in Mumbai have taken 434 lives in the time period 1994 to 2015. According to reports more than 1.3 million people were bitten by dogs in Mumbai during this period. In November 2016, the Supreme Court ordered the Kerala government to stop the vigilante from the slaughter of stray dogs. Kolkata has a population of more than 80,000 stray dogs, according to the NGOs in the city.  But the number is constantly rising due to a sluggish sterilisation drive.  Activists in the city blame the administration for not pushing animal control policies, including spaying and neutering, which would have possibly helped avoid some of the current problems. Similarly, in Vijayawada, Andhra Pradesh there are around 16,000 stray dogs in the city and according to officials the population has increased by 3,000 dues to failed efforts by civic bodies in administering sterilisation and other vaccinations to reduce the population.