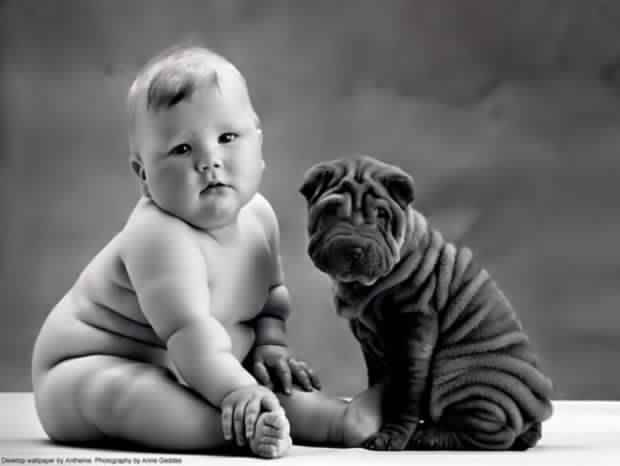 Dog personality may share similar characteristics to that of human personality.

It’s well known that human personalities change as we age. Now a detailed study of dog personalities indicates that our canine companions often go through remarkably similar changes during their lives—and our own personalities may be a key factor.

Psychologists at Michigan State University published a paper this month in the Journal of Research in Personality that examined dog personalities and found some evidence to support the old adage that dogs resemble their owners. “Dog personality may share similar characteristics to that of human personality,” the study said in summarizing its findings.

“When humans go through big changes in life, their personality traits can change. We found that this also happens with dogs—and to a surprisingly large degree,” William Chopik, a Michigan State professor of psychology and the study’s lead author spoke to Sciencedaily

“We expected the dogs’ personalities to be fairly stable because they don’t have wild lifestyle changes humans do, but they actually change a lot,” Chopik said. “We uncovered similarities to their owners, the optimal time for training, and even a time in their lives that they can get more aggressive toward other animals.”

As reported by Fortune.com, the study surveyed people who owned 1,681 dogs belonging to 50 breeds and aged between a few months and 15 years. The owners were asked to evaluate their dogs’ personalities and behavioral history, along with their own personalities.

Chopik found that the “sweet spot” for obedience training came well beyond puppihood, at around six years old, when dogs have outgrown their excitable puppy ways but before old habits settle in. That’s also the age when dogs are most likely to show aggressiveness to humans or other animals.

The study also indicated that personality traits that can emerge in dogs over time—excitation, aggression, fear, and anxiety—can be amplified by the behavior of their human companions. Overall, the people who were most satisfied with their dogs were the ones who invested in obedience training and who offered their dogs an active and playful life.