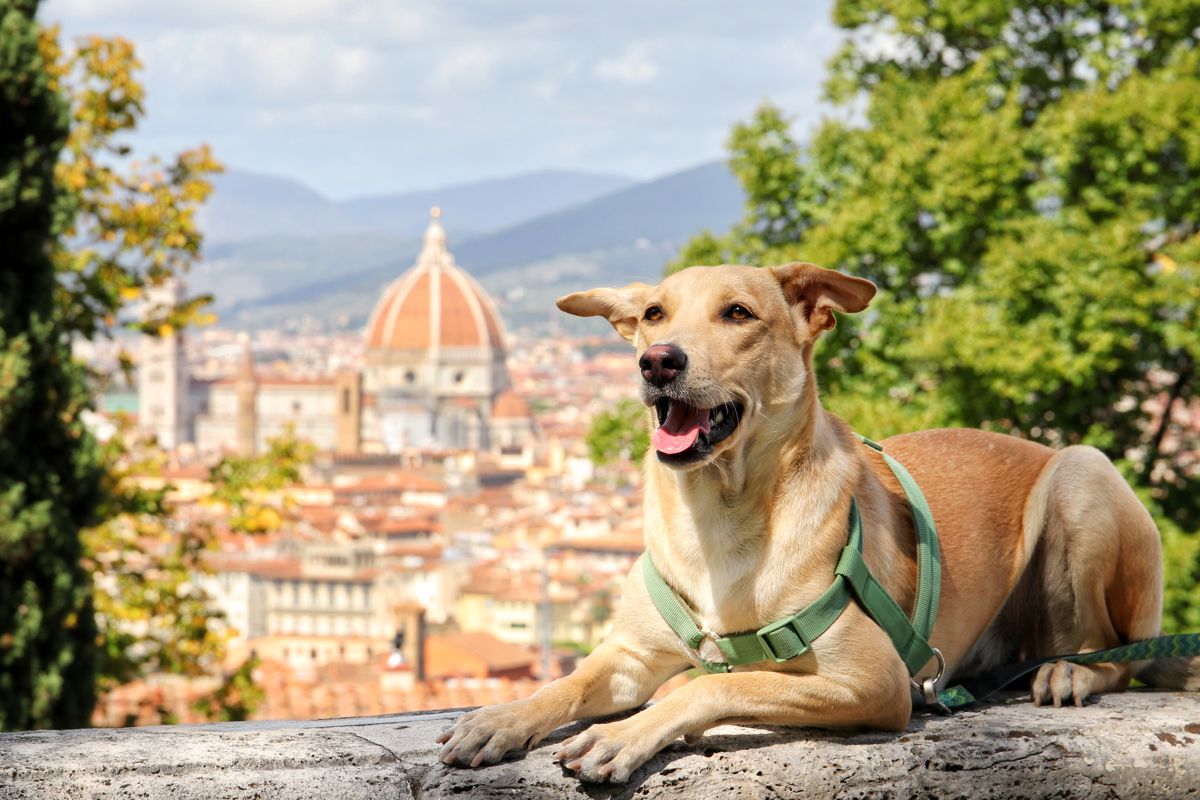 Our story begins in 2017. Kristina Masalova and Eugene Petrus were in Kochi when several lives changed with a huge dose of hope and positivity. In February that year, they chucked up their jobs to travel. The day after they landed in Kochi, a yelp for help led to a pup. What could they name a wafer-thin, tan-coloured dog, but Chapati? The name has inspired her parents to come up with affectionate abbreviations from Chapi to Chapa, Chap and Che. On social media, she’s known as Traveling Chapati so that a search leads her fans directly to the globetrotting canine rather than to flatbread! That fateful, hot day, they gave her food and water and even a cold bath. Not sure if she would survive, Chapati, full of ticks and fleas, was marched off to the veterinarian. The entry for Day 1 of their life together, went like this: 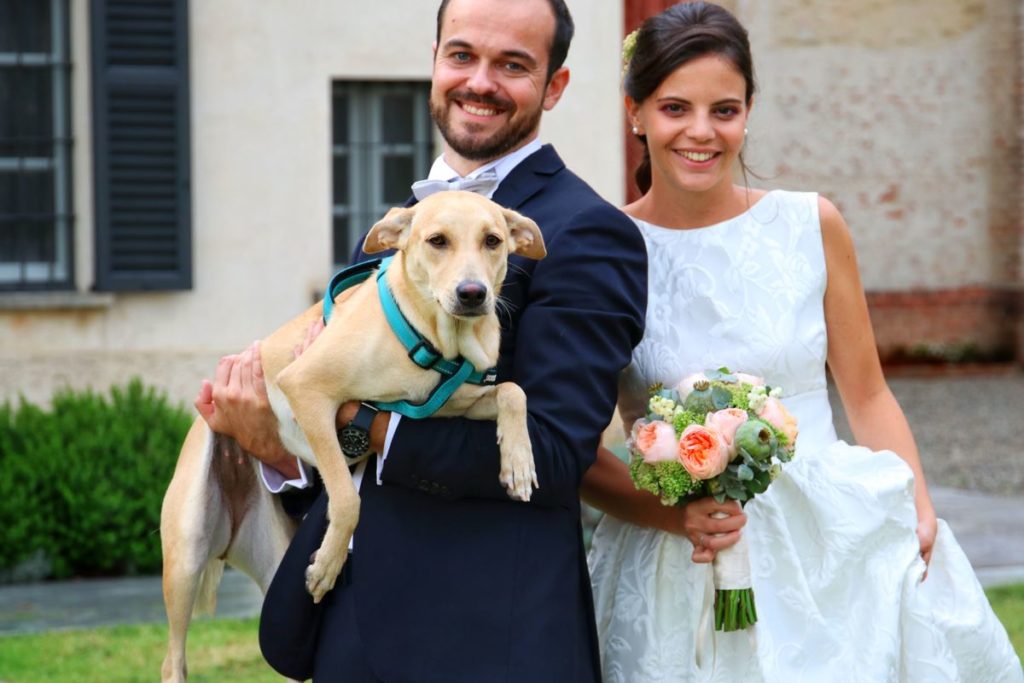 Day 1
It was the night of great changes in my life. A few hours ago, I was nameless. I don’t remember when I lost my family, but this day I was alone in the streets of Kochi, left on a meter height pedestal to die. I was starving, overheated and dehydrated. I was scared and couldn’t already stay on my feet. I was weeping for help…

The next day, after the first consultation with a veterinarian at the Mattancherry Government Veterinary Hospital, which cost Rs 5 only, the report was not too heartening. “It was my first visit to the vet. Unfortunately, the doctor couldn’t define my age. She also didn’t even pick me up so couldn’t see any ticks on me. She only confirmed that I have lots of fleas and gave a recipe…” And so, the hoomans had to pitch in to save their Chapati. They counted removing 15 ticks. The little mite soon wound her way into their hearts. As fans of Indian Pariah Dogs will vouch, that was rather inevitable. And Kristina and Eugene decided to take her on their travels with them. They spent a lot of time and money, but could not give up on the adorable pooch. Even today, we gather, Chapati is an affectionate, obedient dog.

Thus began the travel saga of Chapati. Rickshaw, motorcycle, catamaran, car, bus, train, ferry, aeroplane… Chapati has taken them all. Her humans have posted from everywhere, including from a bus ride to Amritsar and a train ride in Myanmar. She’s been to Nepal, Philippines, Italy, Ukraine and several other countries.
By Day 27, when they had reached Mumbai, Chapati was microchipped. Her vaccinations had begun so that she could remain healthy and meet the travel requirements of most countries. These include inoculations against rabies, leptospirosis, distemper, hepatitis and parvovirus.

Kristina and Eugene have been posting regularly. Their shares are not just witty travelogues but attempts to educate pet owners about how to care for pets, and how to travel with them. Here’s one example from Instagram:

Chapati has been spreading information about street dogs of India and the Indian Native Dog with posts dedicated to “all Indian Native Dogs,” and the “great and ancient dog breed of the Indian sub-continent.” Chapati has attended a wedding in Milan, posed before the Leaning Tower of Pisa and toured Ukraine to catch up on family history. The travels may have petered down with her back in Ukraine, but Chapati uses social media to do good. On October 23, 2018, for instance, Chapati was trying to find funding to help another dog fly to his forever home. The post of  October 31, 2018, declared that Chapati had found a “lost Pekingese bro” and urged all to help the search for its original home through reposts.

For all those who ask for “pedigreed” and “pure breed” dogs, here is Chapati’s observation: “If you want almost a pure-breed dog for free: just come to India and try to find the one who looks like your friend Chapati.”