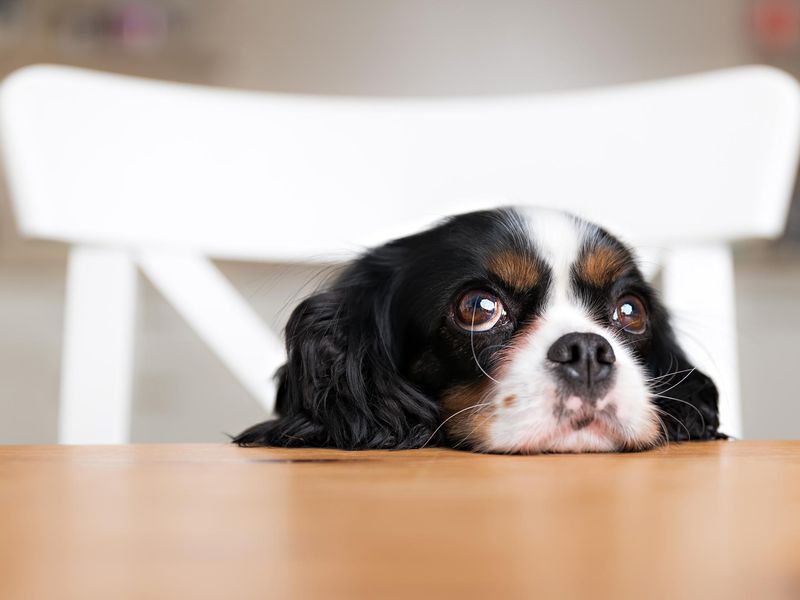 More than 500 college undergraduate volunteers were recruited for their study.

London, August 22, 2019: Pet owners often treat their furballs as their child. Now a recent study also confirms that they actually feel in the same way. The study lately found that among other things, that pet owners rated the sounds of a dog whimpering to be as sad as cries coming from a human baby.

Researchers recruited more than 500 college undergraduate volunteers for their study, in Royal Society Open Science. These volunteers were split about evenly between people who owned either cats or dogs and non-pet owners. They listened to a variety of “animal distress vocalizations” taken from dogs, cats, and humans, as well as rated how happy or sad they sounded. They were also asked about their general social functioning and close relationships with other people.
As per the expectations, pet owners rated the cries coming from dogs and cats as overall sadder than those who didn’t own pets. Cat owners, naturally, were the most sensitive to cat cries (described as “miaows” by the researchers). But both cat and dog owners overall felt that the cries from a precious pup were just as sad as those from a human infant. And even cat owners rated these dog yelps as sadder on average than those coming from a cat.

“The result suggests that dogs, more effectively than cats, communicate distress to humans and that pet ownership is linked to greater emotional sensitivity to these sounds,” Christine Parsons, a researcher at the Aarhus University in Denmark, said to Science Daily.