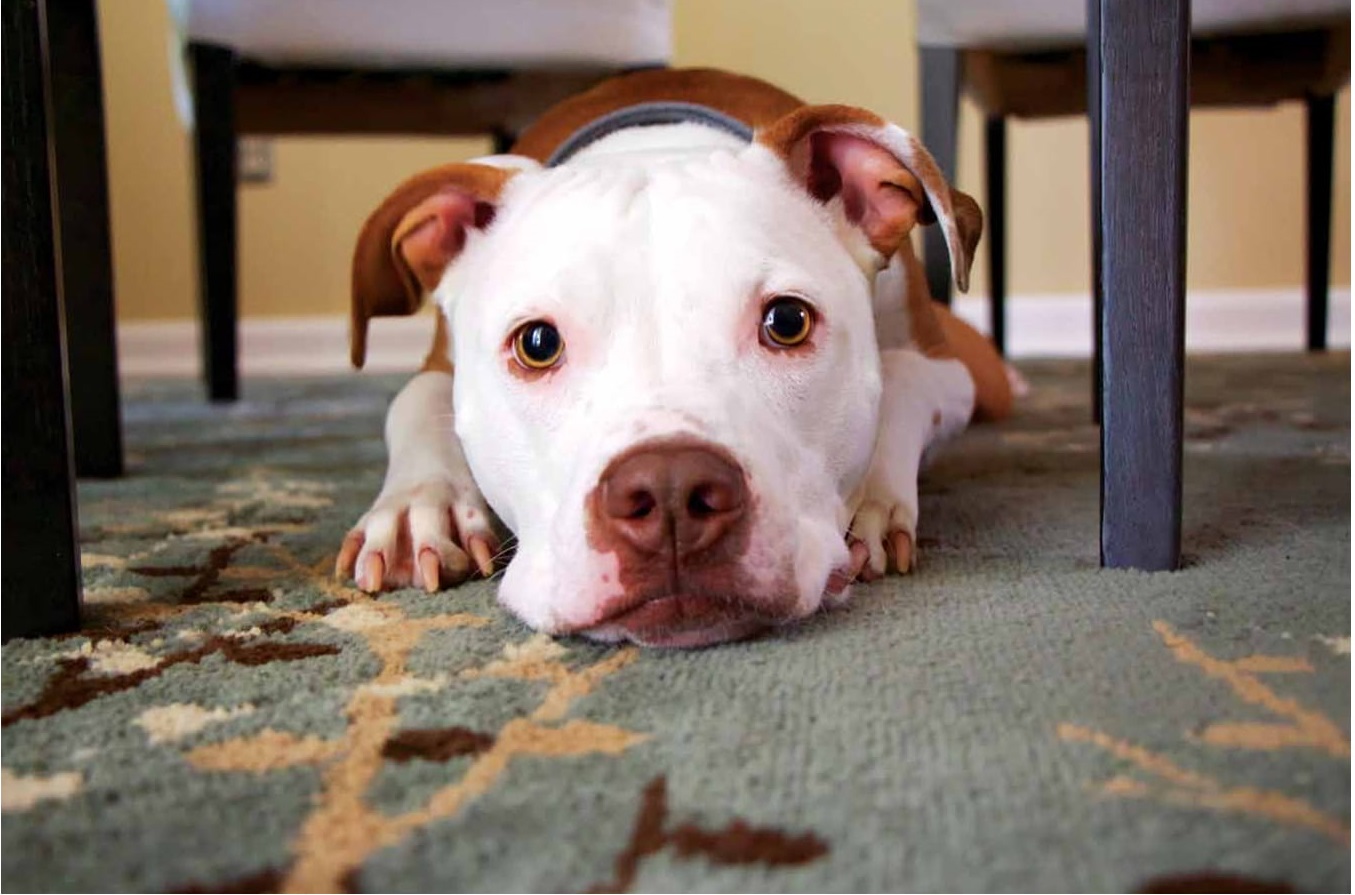 Researchers also analysed the dogs’ behaviour during training to look for stress behaviours, such as yawning, lip-licking, paw-raising and yelping

Lisbon, November 13, 2019: Your beloved dog may be no less than your family member to which you are truly dedicated but sometimes he can bring out worst in you. Like kids they can also be irritating and cranky at times and you can end up yelling at them.

As per a report published in Sciencealert However much you want to, however, new research suggests that you should never yell at or otherwise punish a mischievous mutt. According to a new study uploaded to pre-print server bioRxiv, aversive training such as positive punishment and negative reinforcement can have long-term negative effects on your dog’s mental state.

This sort of research has been conducted before, and found that aversive training has negative effects, but it’s primarily been on police and laboratory dogs. In addition, the aversive training tends to be shock collar training, which is only one of several tools used. So, led by biologist Ana Catarina Vieira de Castro of the Universidade do Porto in Portugal, the international team of researchers conducted their new study on companion dogs.

Each dog was filmed during the first 15 minutes of three training sessions, and saliva samples were taken to assess stress levels from training – three from each dog relaxing at home to establish baseline levels of stress hormone cortisol, and three from each dog after training.

The researchers also analysed the dogs’ behaviour during training to look for stress behaviours, such as yawning, lip-licking, paw-raising and yelping. Unsurprisingly, the dogs in the aversive training classes showed elevated stress behaviours, particularly yawning and lip-licking. Their saliva also had significantly increased levels of cortisol compared to when they were relaxing at home.

By contrast, the positive reinforcement dogs were pretty chill – far fewer stress behaviours, and much more normal cortisol levels. The next step was to assess the longer term effects of this stress. A month after the dogs were assessed at training, 79 of them were then trained to associate a bowl on one side of a room with a sausage snack. If the bowl was on that side, it always held a delicious treat; if located on the other side, the bowl never had the treat. (All bowls were rubbed with sausage to ensure the smell didn’t give the game away.)