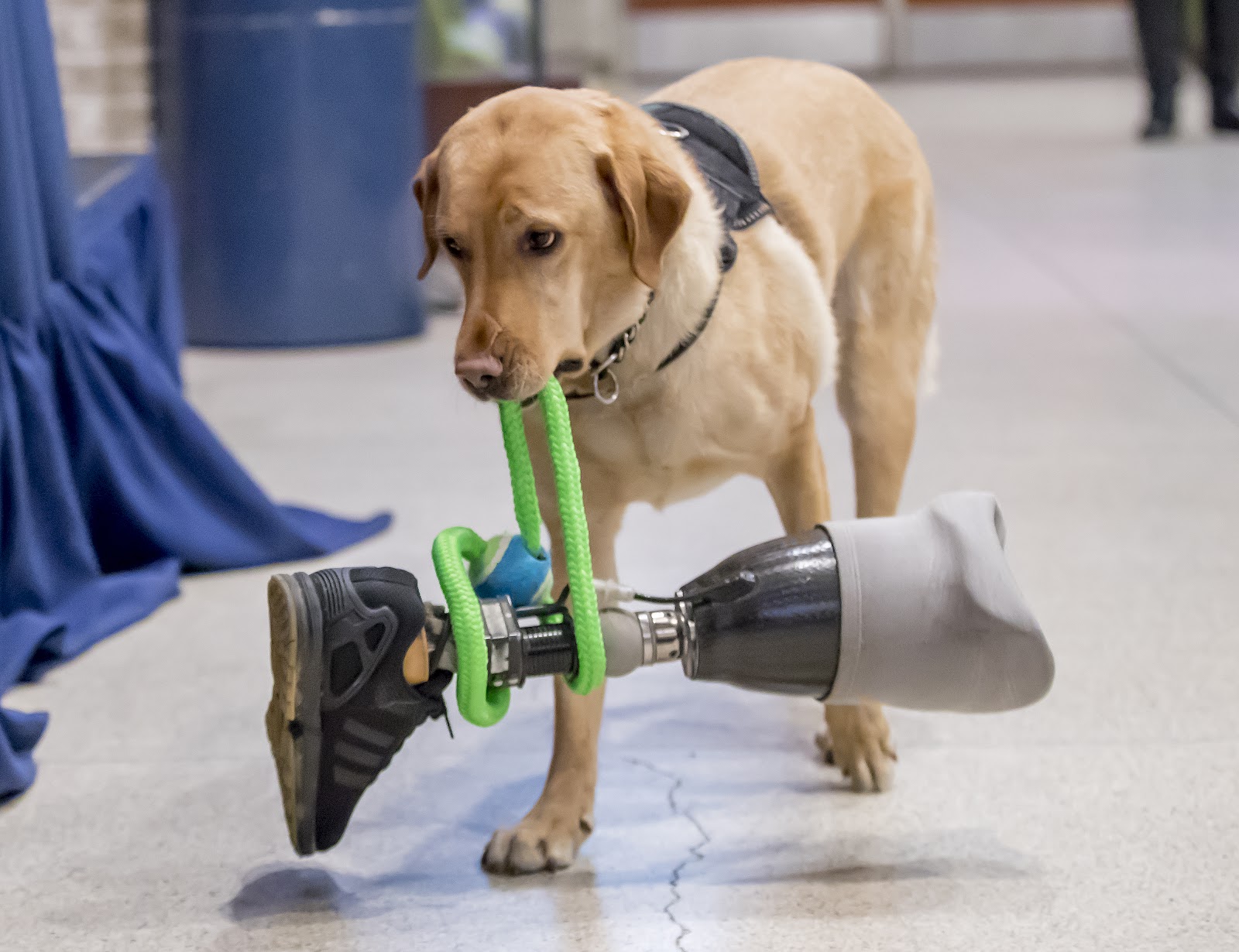 Having a service dog was also associated with less anger, less anxiety and better sleep

New York, April 30, 2019: After serving the nation for so many years in army veterans often succumb to post-traumatic stress disorder (PTSD). If a research is to be believed, in such circumstances, service dogs might be able to offer both behavioral and physiological benefits to help counter some of those symptoms, according to research that is being led by the Purdue College of Veterinary Medicine, Indiana.

The research led by Maggie O’Haire, assistant professor of human-animal interaction in the College of Veterinary Medicine is on the verge of figuring out how service dogs help veterans with PTSD. The latest findings have indicated that veterans may benefit physiologically from having a service dog — the first published research to use a physiological marker to show the effects of service dogs.

A preliminary study that took place in 2015-16 showed that overall symptoms of PTSD were lower among war veterans with service dogs. The pilot study was co-funded by the Human Animal Bond Research Institute (HABRI) and Bayer Animal Health. The study examined 141 veterans with 76 of them having a service dog and 66 being on a waiting list for a dog.
O’Haire led that study with the help of K9s for Warriors an accredited nonprofit organization that provides veterans with service dogs. The pilot research project provided scientific evidence of mental health benefits experienced by veterans with PTSD who have service dogs. The findings during that study also went beyond behavioral benefits and assessed cortisol levels because it is a biomarker in the stress response system, O’Haire said to media.Research has also revealed that for veterans, having a service dog was also associated with less anger, less anxiety and better sleep.